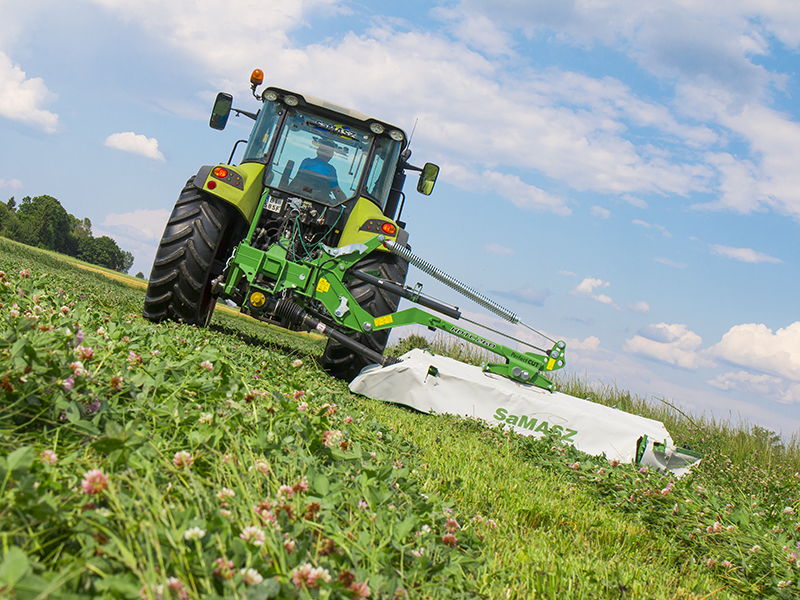 Commercial farming is taking a different turn in Nepal under the support of government’s public schemes.

As a result, more number of farmers are inclining towards commercial potato farming availing the government schemes and increasing farming mechanization benefits.

With this, farmers could double their potato production year-on-year while significantly minimizing production costs in farming. 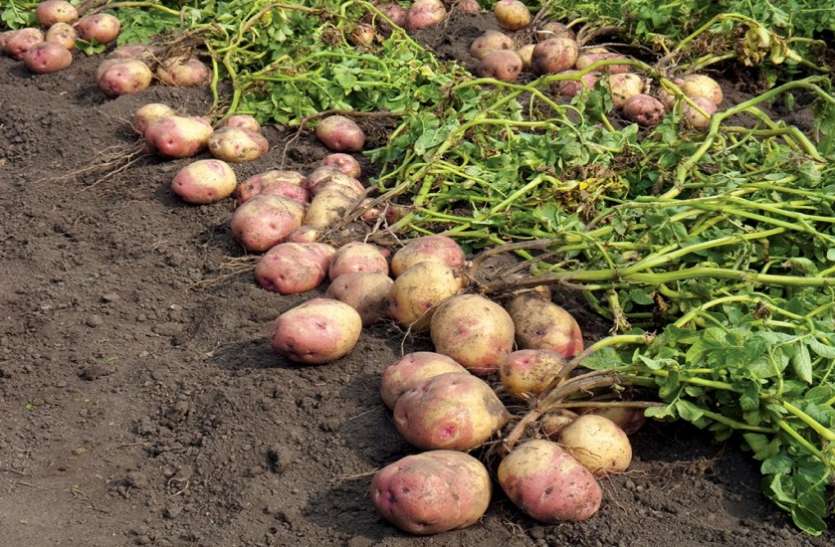 Kamal Rural Municipality is one locality that benefited the most out of this scheme and emerged as a ‘potato pocket’ zone. Potato cultivation in this area has seen a two-fold rise in this region from 35 dedicated farmers last year to 60 farmers this year.

A special potato management committee has been formed under this project to help farmers plant seeds using potato planters. “The committee also helps farmers harvest their produce by using a potato harvester without charging them any extra cost for the machine,” says Yam Bahadur Rai, chairman of the committee.

According to Tanka Kattel, a facilitator of Integrated Pest Management (IPM) Agriculture Cooperative, the committee helps farmers to also sell their products upon harvest.

We have received 50 percent of subsidy on potato seeds, and the committee has been helping us with potato transplanter and harvester which have significantly reduced our costs of production,” says Durga Prasad Parajuli, a local farmer in Kamal Rural Municipality.

While it takes a day to plant a potato in a katta of Nepali land using traditional methods, it takes only 20 minutes to do the same with the machine.

“The potato planter saves time and costs significantly. Almost 75 percent of our costs are cut down, and because of this more and more farmers are willing to grow potatoes for a living,” says Govinda Shrestha, another local farmer.

The NPR 130 billion project envisages adoption of modern farm techniques to boost productivity and increase the country’s self-reliance in food.

Wish the project implemented in 2016 will go a long way ahead to benefiting the Nepali farming community!