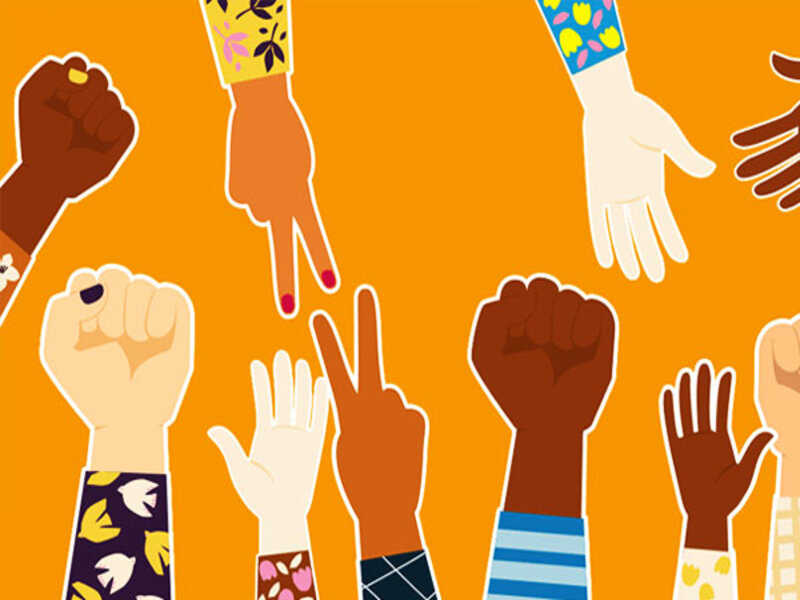 On September 7, the United Nations Population Fund (UNFPA) has initiated phase II of the project to ‘improve gender equality and women empowerment in Nepal’.

The UNFPA has launched the project in coordination with the Nepali Ministry of Women, Children and Senior Citizens (MoWCSC), and relevant local and provincial governments.

The second phase of the project comes at a crucial time when the coronavirus pandemic has worsened gender inequalities and gender-based violence against women and girls in Nepal.

“We are pleased that the project builds on the successful experiences of Phase I, which demonstrated the importance of strong coordination among all actors on the ground as well as how effective response interventions can be made sustainable,” said Secretary at the MoWCSC Yam Kumari Khatiwada.

“GBV is a genuine crisis in Nepal and globally. It undermines the health, dignity, security, and autonomy of its victims, yet it remains shrouded in a culture of silence. Phase I gave us a lot of hope and encouragement that change is possible with sustained support,” said UNFPA Country Representative in Nepal Lubna Baqi.

In support of the Swiss Agency for Development and Cooperation (SDC) and the Norwegian Embassy in Kathmandu, the project will provide essential services that support safety, health, and access to justice to the Gender-Based Violence (GBV) survivors in 19 municipalities across eight districts in Province 1 and Sudurpaschim.

According to the statement issued by UNFPA, the project aims at supporting 300,000 beneficiaries over the next four years.

In recent years, Nepal has made significant developments in ensuring gender equality and addressing gender-based discrimination and violence against women. However, there is still more work to do to nullify negative social beliefs and unjust practices.

UNFPA is working in Nepal to address the physical and emotional consequences of gender-based violence through psychosocial assistance, medical treatment, and various programs.