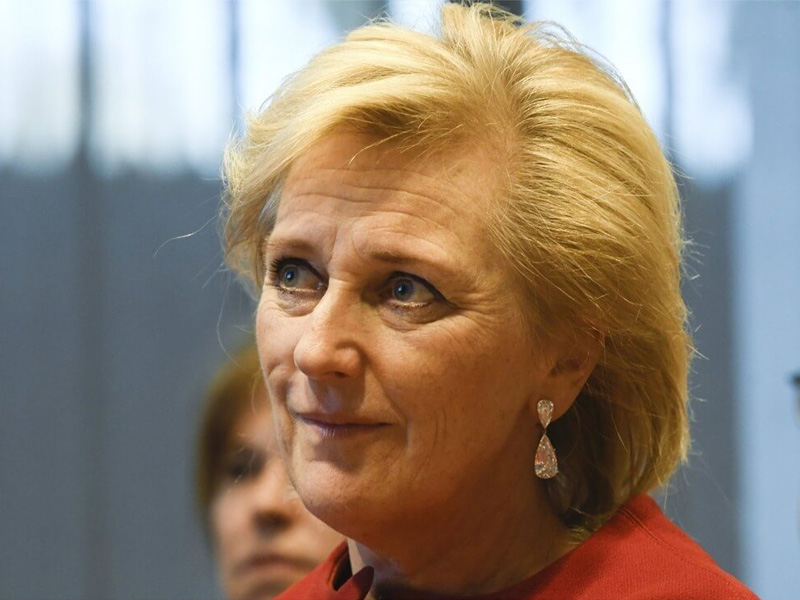 Princess Astrid of Belgium has arrived in Nepal on a weeklong visit on January 19, 2020 and was welcomed by the State Minister for Industry, Commerce and Supply Moti Dugad at the Tribhuvan International Airport.

Princess Astrid, the younger sister of Belgium King Philippe, will be staying in Nepal till January 25, 2020.

This is the first time after 1998 that a Belgian royal has paid a visit to Nepal. Earlier, King Albert II had visited Nepal during the eighties and King Philippe in 1998.

During her stay, Princess Astrid is scheduled to attend various meetings with Nepali leaders and pay visit to various places. 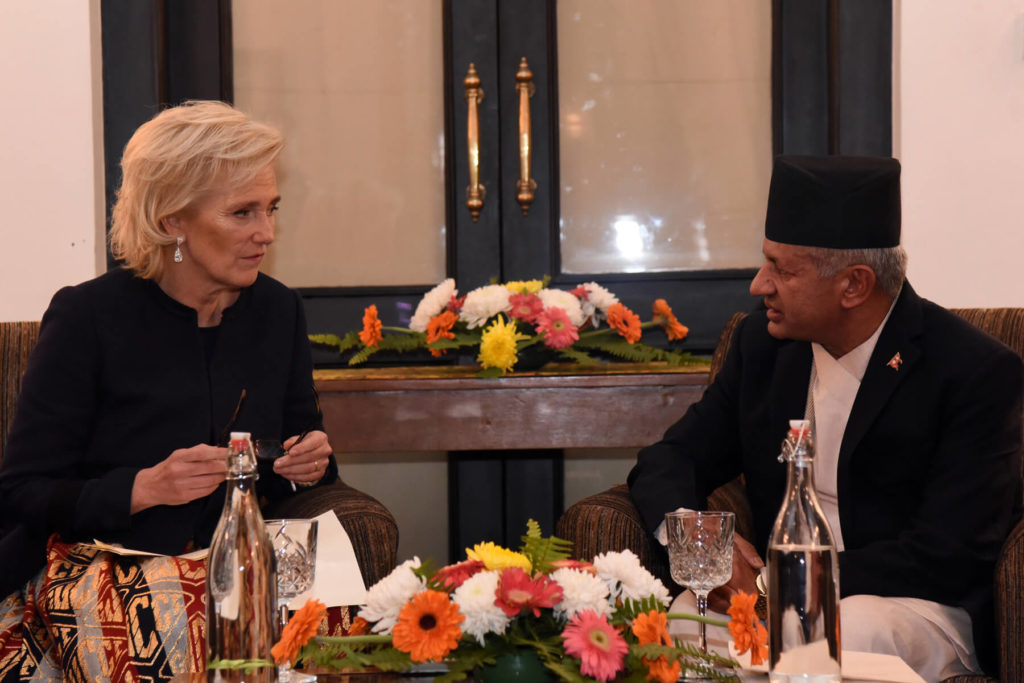 The new Tuberculosis Centre and Midpoint Hospital were supported by a Belgium-based NGO called ‘Damien Foundation’ with Princess as the honorary chairperson.

According to the Nepali Ministry of Foreign Affairs (MoFA), this visit is poised to fortify the bilateral relations between Nepal and Belgium, and promote Nepal’s tourism in the European countries. 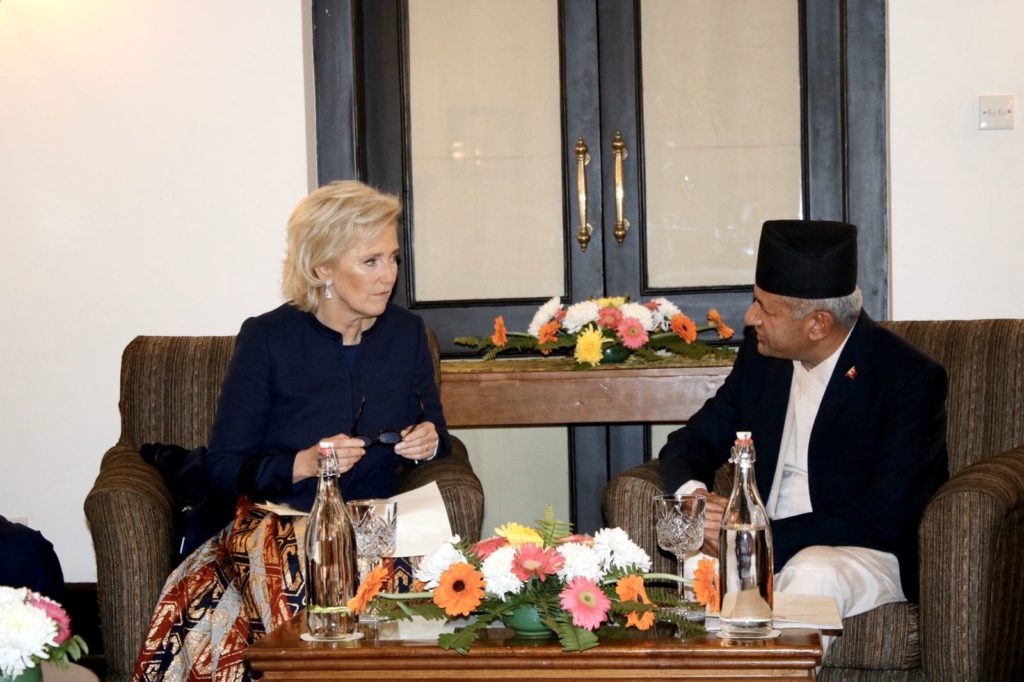