The unproductive government spending is the reason for the increasing debt burden.
Business
Government
News 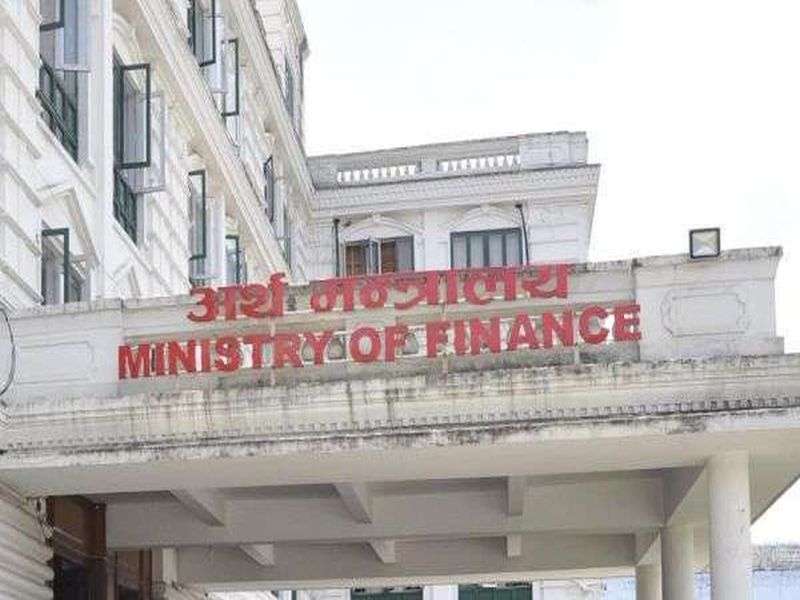 While the Nepali Government has already been reeling under severe implications of the ongoing coronavirus pandemic, the burgeoning debt burden is further worsening the situation.

According to the Ministry of Finance, the country’s per capita debt has reached NPR 45,753 with an addition of a loan liability of NPR 861 per head during mid-July and mid-August.

As of mid-August, the outstanding debt of the Nepali Government reached NPR 1.37 trillion. Of the total debt, the government received NPR 759.38 billion (55% of the total debt) through foreign loans and NPR 613.21 billion through domestic loans.

According to the Finance Ministry, in the first month of the current FY 2020/21, the government received foreign loans worth NPR 2.48 billion. 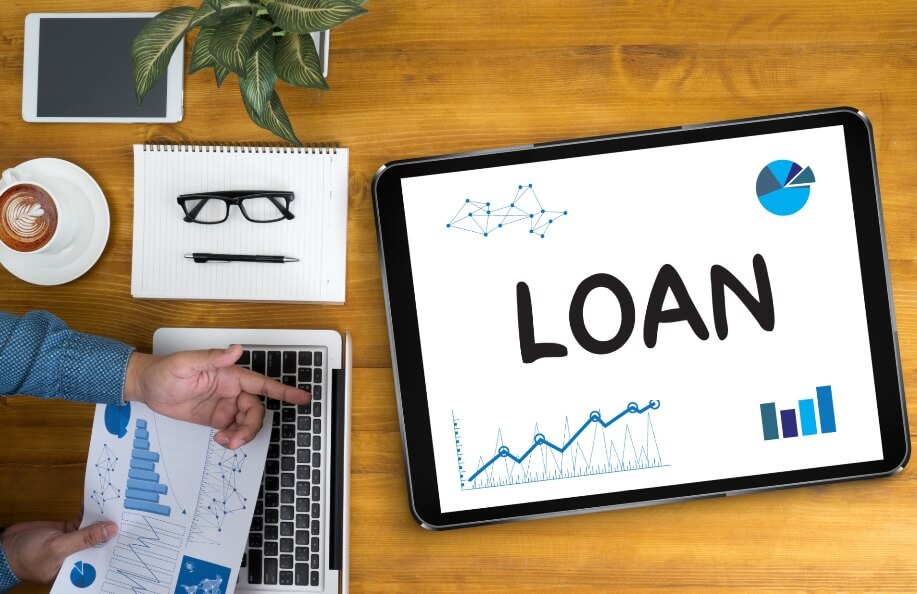 However, there has been a drastic reduction in grants by foreign donors, escalating the share of foreign loans in Nepal’s public borrowing.

Of the total foreign assistance commitment worth NPR 59.94 billion in the first month of the current fiscal, the government received 98.3% of the amount through loans.

Meanwhile, the government has paid NPR 1.19 billion in interest for the said loans. Of the amount, over NPR 600 million was paid for foreign loans.

With the closed business activities, a stalled economy, and crippled revenue collection amid the pandemic, the Nepali Government is increasingly relying on foreign and domestic loans to address its financial liabilities.

The inability to check the unproductive government spending in unproductive sectors is considered the main reason for the soaring public borrowing.