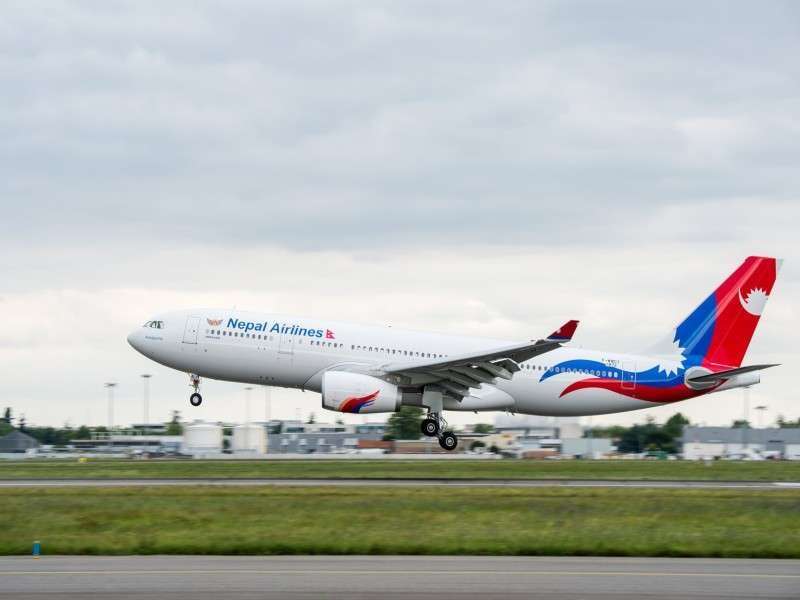 The NAC is currently studying Bangladesh, Beijing, Colombo, Hanoi, Phnom Penh and Yangon on its list.

Earlier, the corporation had said that they would begin operation of flights to Guangzhou and Tokyo Narita from the end of December. However, the NAC told media that they will begin sending flights to the two destinations only in March 2020. 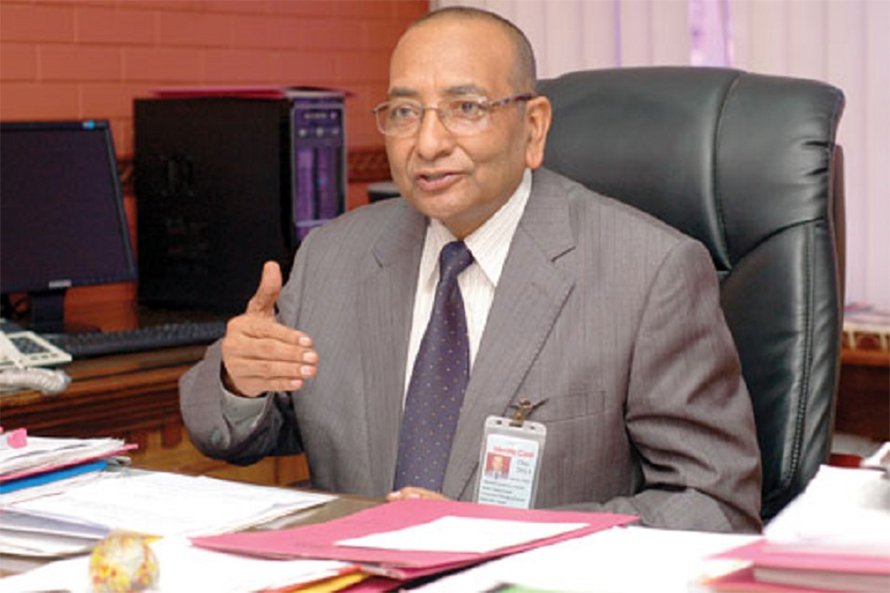 NAC Executive Chairman Madan Kharel said that the Civil Aviation Administration of China (CAAC) will conduct a safety audit of CAN in December.

“We will initiate the process of applying for flight permission to destinations like Shanghai and Beijing after the CAAC submits its report,” said Kharel.

The NAC in currently holding talks to get approval from the Japanese Civil Aviation Bureau (JCAB) for starting non-stop flights to Tokyo Narita. 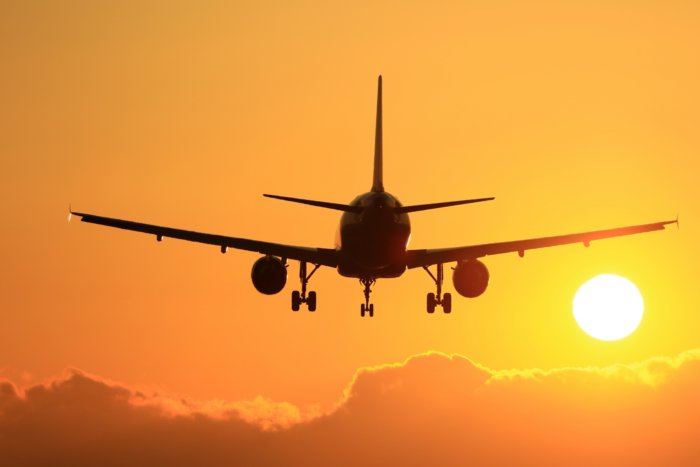 “We plan to submit all required documents to JCAB by November 2019. The process of appointing GSA for Saudi Arabia is in the final stage,” said Kharel.

“We had to immediately operate flights to Osaka though we were making plans for Narita. We hope to get more passengers once we begin direct flights to Narita,” said Kharel.

The NAC projected a total revenue of NPR 17.25 billion for FY 2019-20 and has collected NPR 4.29 billion in the first quarter. This includes income from international flights, domestic flights and ground handling.

The NAC is still recovering from the massive scam that cost the country NPR 4.35 billion.