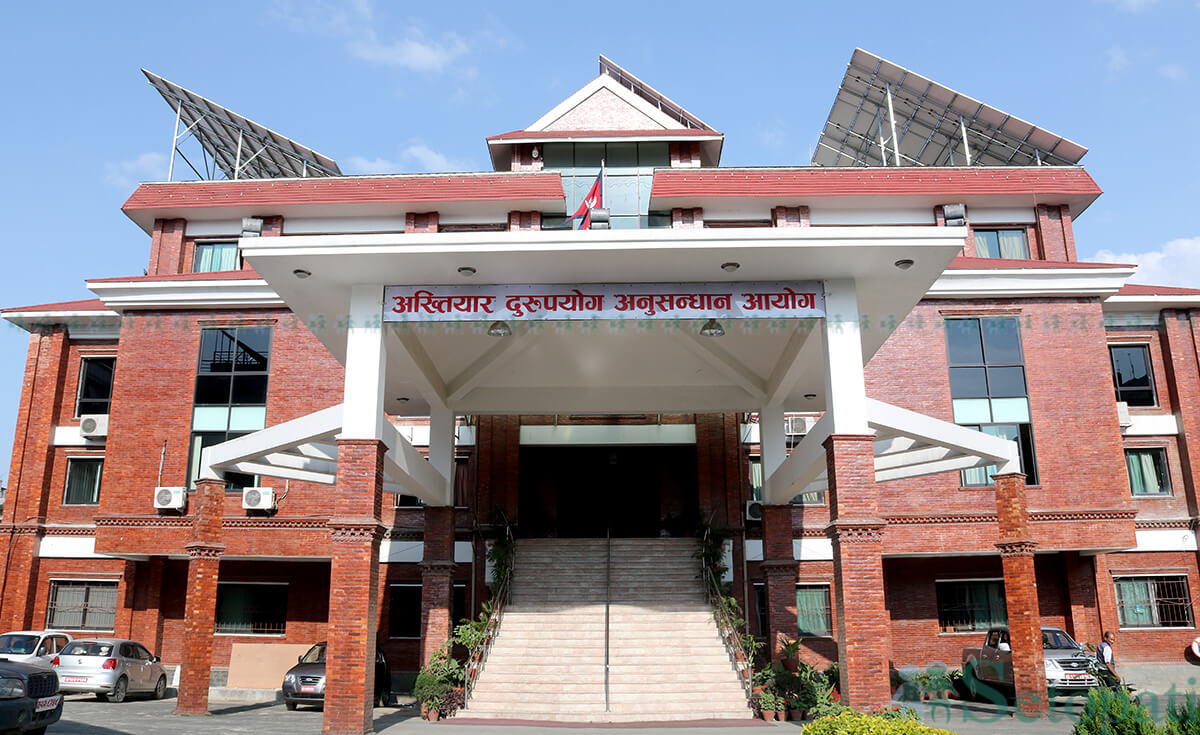 Gandaki State’s Kaski district has been listed as the ‘most corrupt’ district in Nepal.

Parbat and Tanahun have been listed second and third on the list.

Besides these three districts,The following have been listed among the Top 10 Corrupt Nepal Districts:

The Commission for the Investigation of Abuse of Authority’s (CIAA) regional office in Pokhara came up with this list after it received various complaints in FY 2075-76.

According to the CIAA, the complaints include irregularities in appointing employees, irregularities in distribution of social security allowance, taking bribe, recommendations for the passage of blueprints of roads and houses, receiving payments more than once, taking payments without work, illegal extraction of sands and pebbles from riverbanks and selection of employees in consumers committee formation through nepotism and evading revenue among others.

This also includes irregularities in the construction of buildings for health insurance, institutions, toilets and sale of lands of schools.

The CIAA Information Officer Meghnath Rijal shared that the commission received 69 complaints from Parbat in the last fiscal.

Out of the 69 complaints, 42 have been cleared and seven are being investigated. However, the CIAA Information Officer said that 12 corruption cases have been lodged this fiscal year.

According to the CIAA Commissioner Dr. Sabitri Gurung, complaints against people’s representatives have also increased.

“All including people’s representatives will be booked if found involved in corruption,” Sabitri Gurung said.