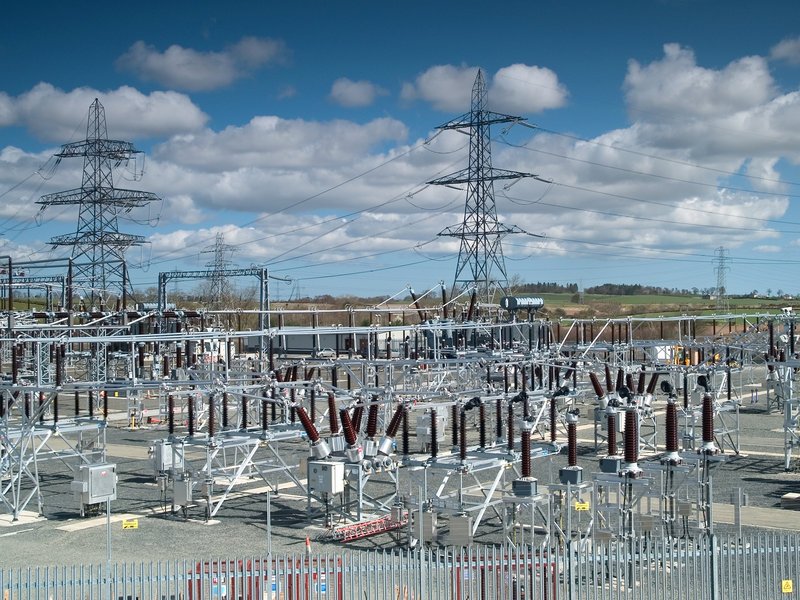 In a move enhancing bilateral ties, Nepal and India came to a landmark agreement that aims to ease energy trade between the two countries.

The two countries agreed to the ‘Nepal-India energy banking deal’ at the 13th meeting of the Power Exchange Committee (PEC) held in New Delhi, India on December 26, 2018.

This long-awaited ‘power or energy banking’ deal aims to help the two nations in effective and uninterrupted utilization of power.

The energy banking mechanism fulfils Nepal’s long-standing wish to export its surplus power to India, especially during the monsoon season, and also leverage the benefit of importing similar amount of power in exchange whenever required.

As part of the meeting, the two sides agreed on draft guidelines pertaining to the agreement needed to implement methodology and structure of energy banking.

The draft of the new deal is expected to be approved at the energy secretary-level joint steering committee meeting to be held in January 2019.

“The agreement has been forged on the guideline prepared for energy banking and will be implemented following approval from the secretary-level joint steering committee meeting,” adds Ghising.

Ghising terms the deal as a ‘milestone’ achievement in the history of Nepal hydropower sector. 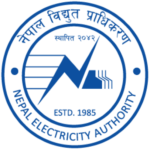 According to NEA Spokesperson Prabal Adhikari, Nepal also made a proposal for an ‘energy book’ for the first 5-7 years with India and India agreed to the same.

“Nepal will book for energy in the first five to seven years as it will take almost four years to construct the transmission line. The model of the investment mechanism will be finalised by the joint steering committee meeting,” said Adhikari.

Over the years till date, NEA has been purchasing power on a need-to-need basis from Indian states of Bihar, Uttar Pradesh, and Uttarakhand under the ‘purchase-and-pay’ mechanism.

Hope the Himalayan nation’s power sector will progress to the next level under the new ‘milestone’ agreement.