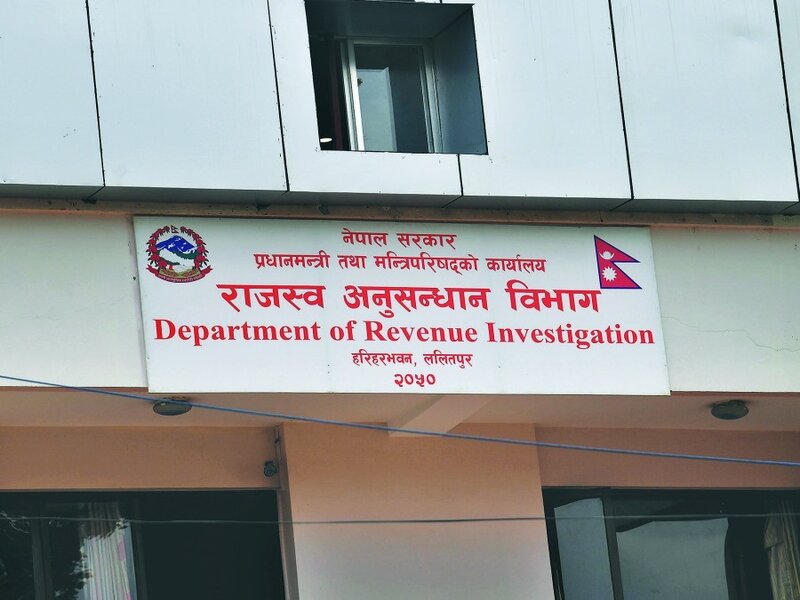 According to the DRI, these firms have evaded NPR 1.34 billion in government taxes. However, the DRI has recovered NPR 1.22 billion from the proprietors of the accused firms.

Bibek Magar of New Sayapatri Enterprises, one of the main accused, has created 13 counterfeit firms to issue fake VAT receipts. He was accused of evading NPR 842.90 million in income tax, NPR 373.66 million in VAT, and NPR 5.44 million in capital gains tax.

Likewise, the DRI accused Subodh Sah, proprietor of Sankit General Suppliers, for selling fake VAT receipts to other firms. The department has recovered NPR 127.55 million from Sah, a resident of Balara Rural Municipality-2 in Sarlahi district.

Some other recent tax evasion cases include: