It is the latest Bollywood movie after ‘Gulabo Sitabo’ to go for a direct digital release.
Entertainment
News
World 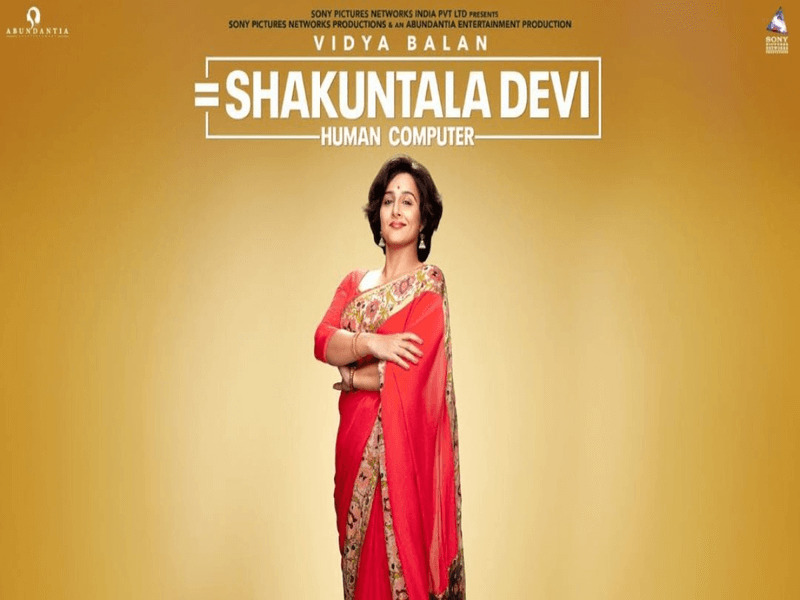 With cinema halls shut and film releases suspended amid the nation-wide lockdown, some directors are turning towards direct-to-digital release of their movies.

Lately, “Shakuntala Devi” starred by Vidya Balan is the latest Bollywood movie to go for a direct digital release on Amazon Prime Video.

Today, the movie producers have announced that the movie will exclusively premiere on Amazon Prime Video this June.

The movie is a biopic on the famous Indian mathematician Shakuntala Devi. 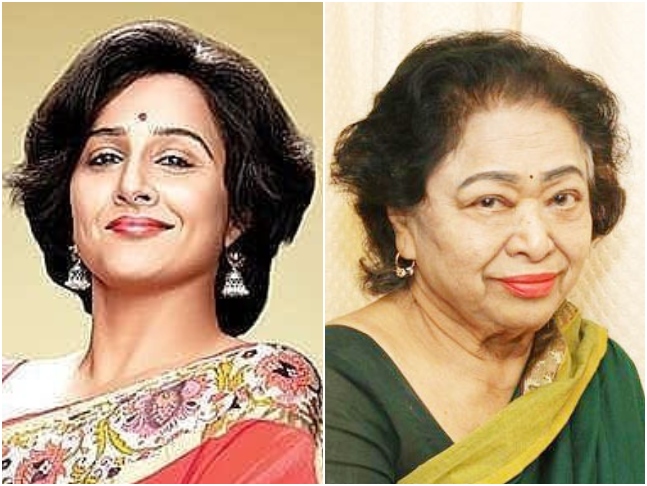 “I’m so excited that the film will have its world premiere on Amazon Prime Video and everyone will get to experience Shakuntala’s incredible journey and Vidya’s magical portrayal of her soon,” expressed Menon.

Earlier, the movie was scheduled to be theatrically released on May 8 but was postponed due to coronavirus.