Nepali Actress Shweta Khadka to Get Married for the ‘Second Time’ 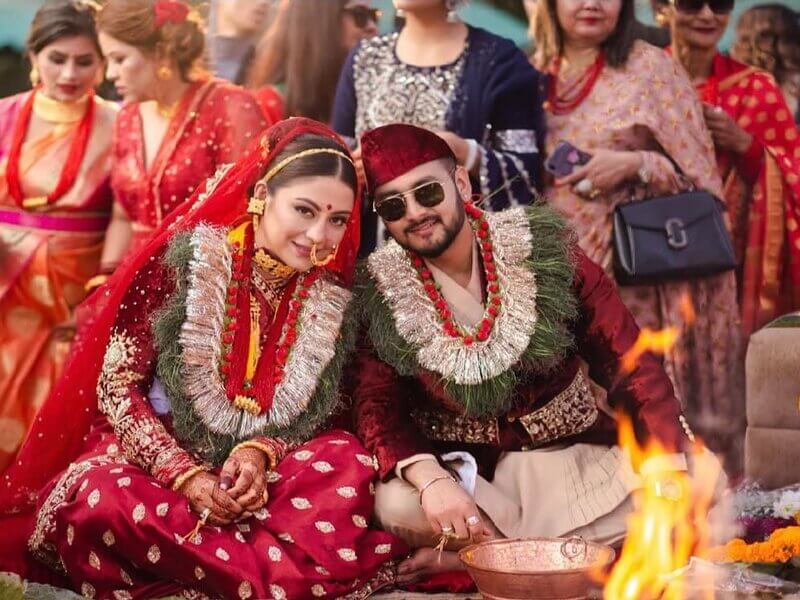 Nepali Actress, social activist, entrepreneur, and producer Shweta Khadka will soon tie the nuptial knot with Bijayendra Singh Rawat from Dhangadhi on December 7, 2020. They have been in relation for some time.

Her marriage news came to the fore after her wedding card went viral on social networking sites. According to the wedding card, the duo will be married in a small, private ceremony at Gokarna Forest Resort, Kathmandu.

This is the second marriage for Shweta, who debuted on the Nepali silver screen from the movie ‘Kahan Bhetiyala.’ The actress was first married to actor Shrikrishna Shrestha on July 7, 2014. Unfortunately, Krishna passed away while undergoing treatment for pneumonia and bone cancer in India, barely a month after the marriage.

After the death of Krishna, Shweta has devoted her life to social works besides doing films. She established the Shweta-Shree Foundation (SSF), a charity organization named after her and her late husband, which works towards social service in marginalized communities. 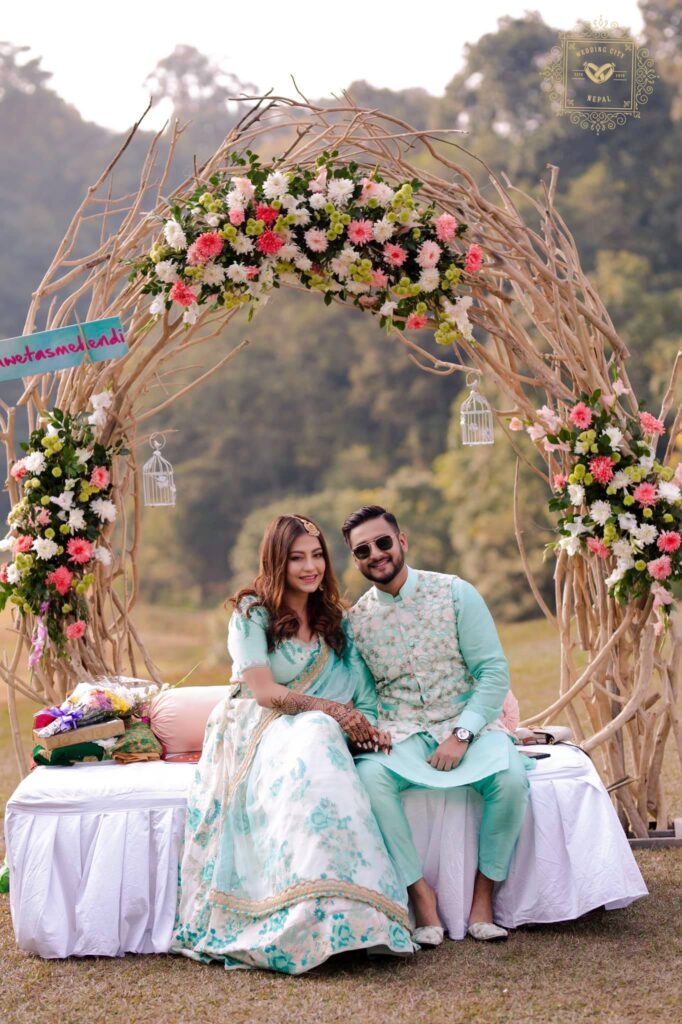 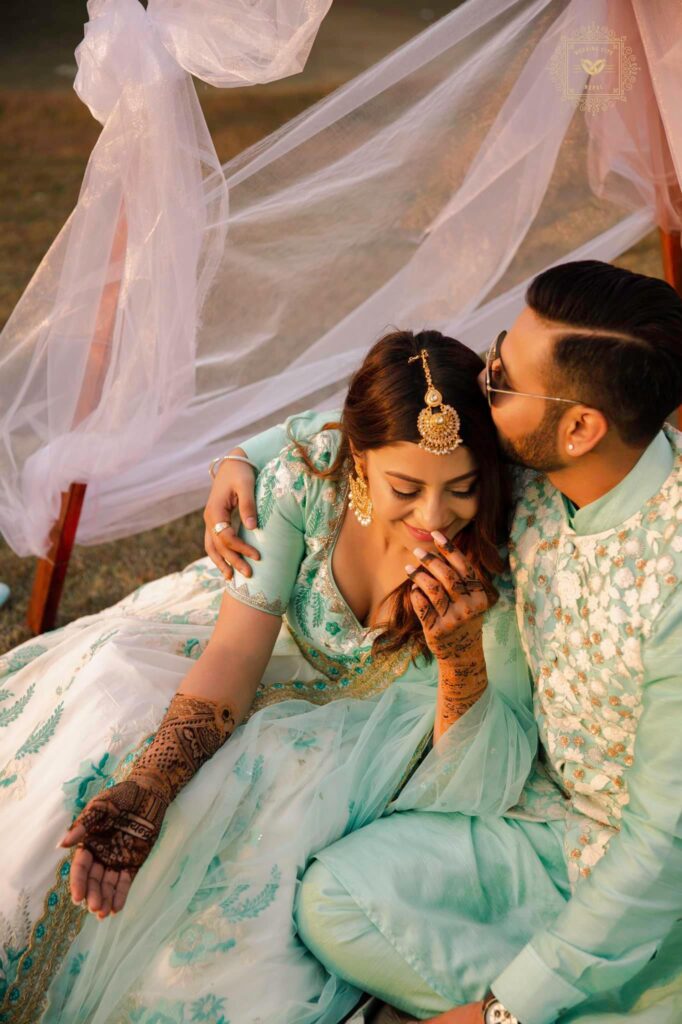 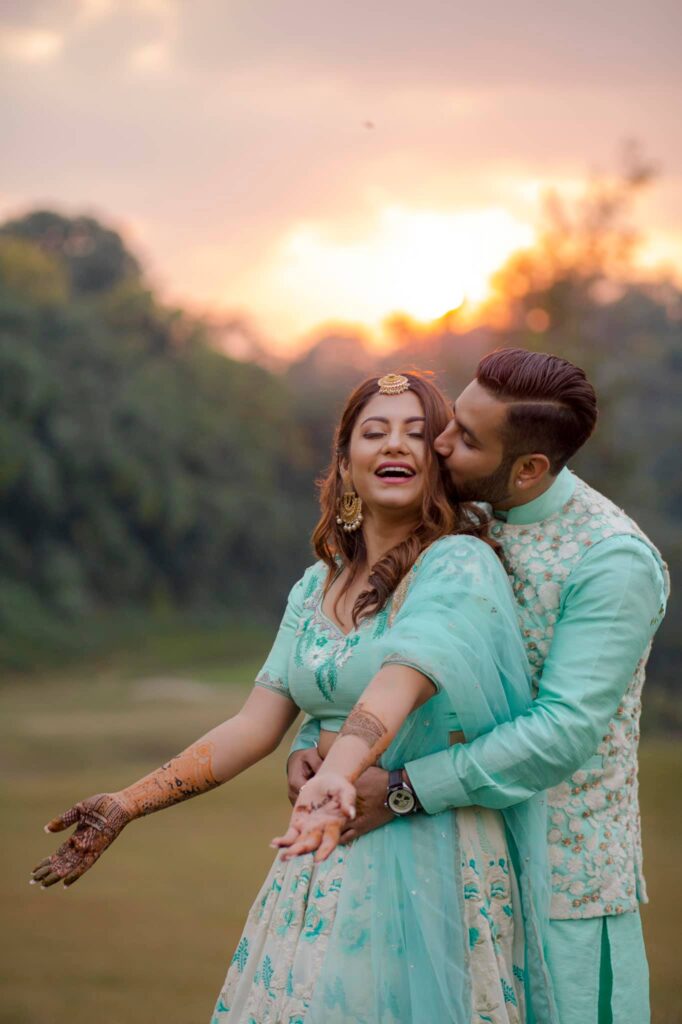 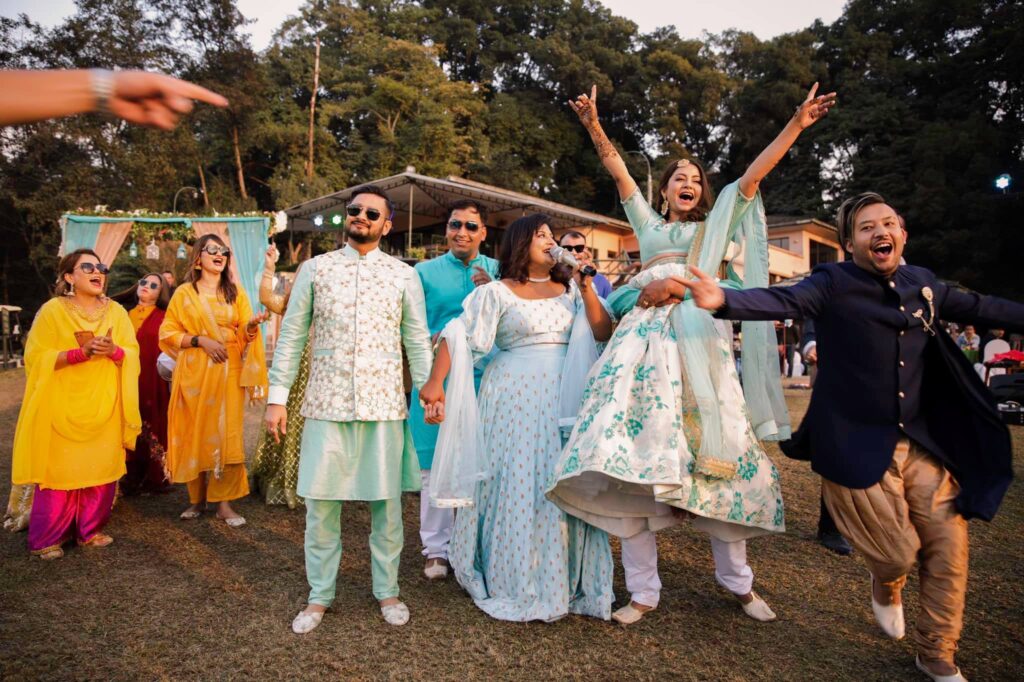 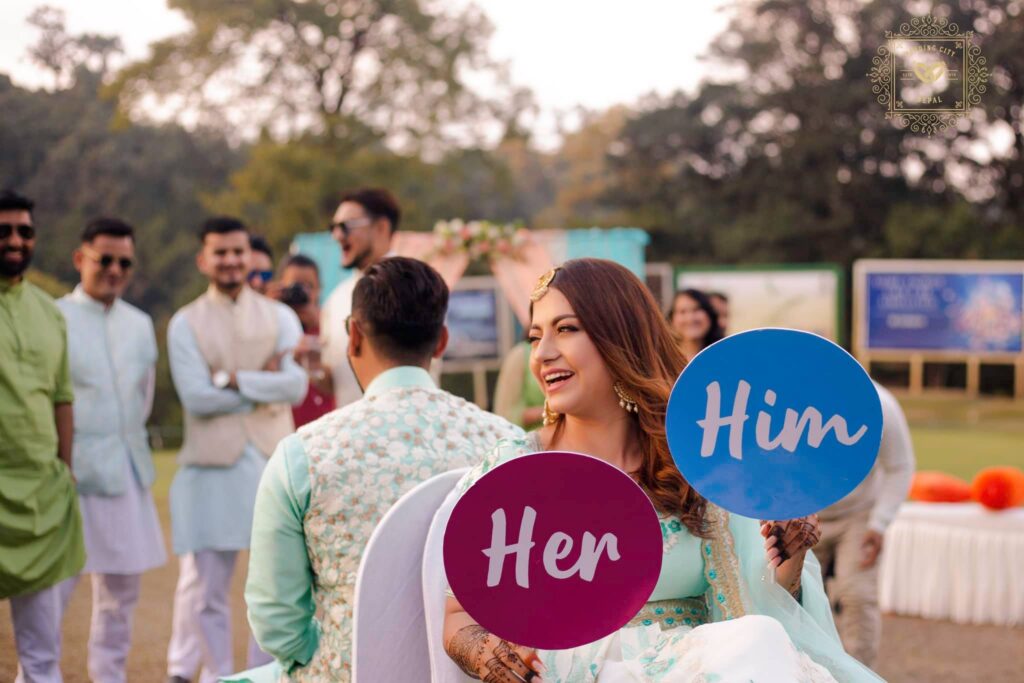 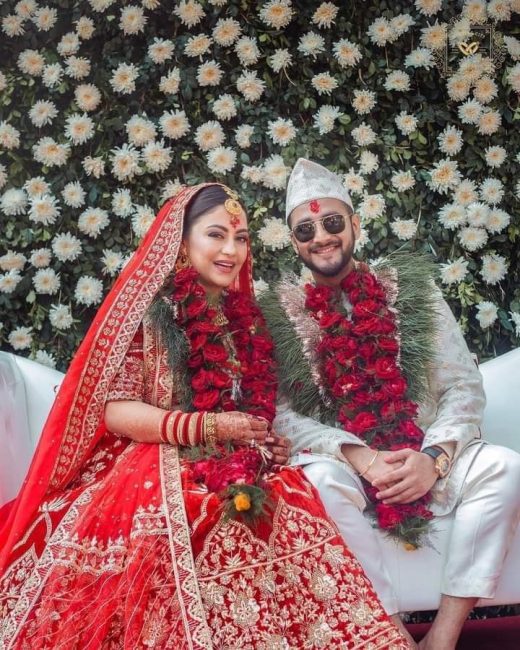 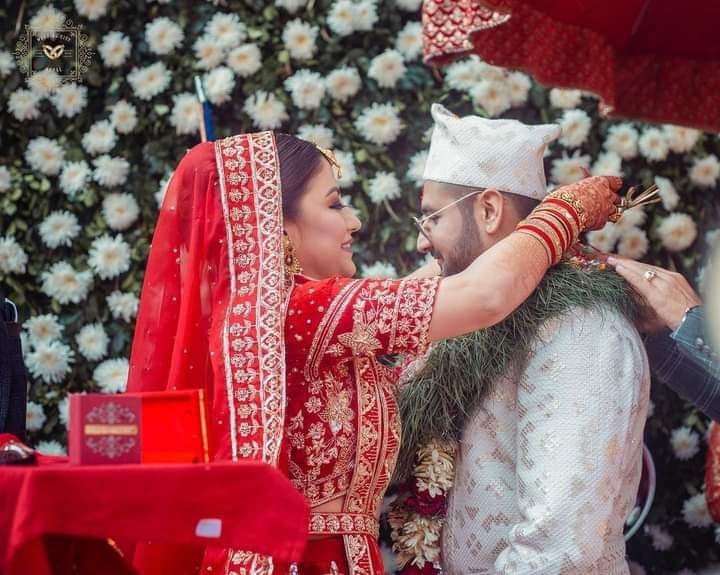 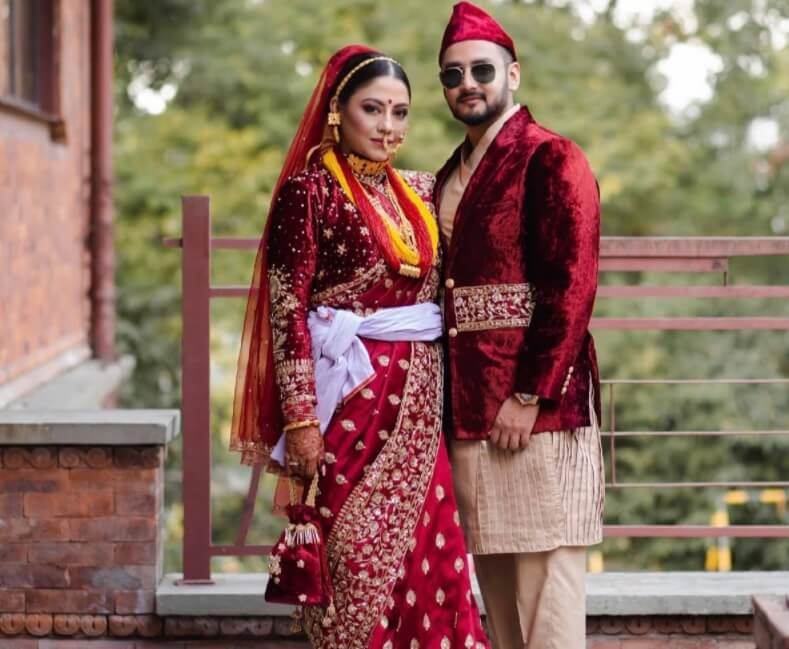 She also starred in the movie ‘Kanchi’ and is set to work in a new film directed by Yama Thapa in the role of mother.