“We have already finished the selection process of African cinemas to view here in the capital,” said Manju Mishra, Chairperson, CJMC.

Mishra says that there are totally 25 movies which include animated films, documentaries feature films,  and short films. Out of the 25 movies, Nepal has produced 13 movies. 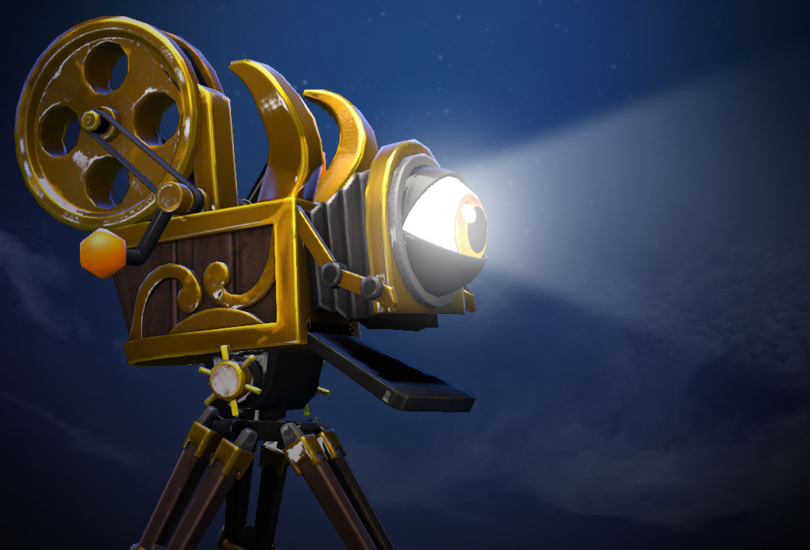 The NAFF is the first festival in South Asia to showcase South African movies.

“Started seven years ago, this festival is an opportunity to view African countries through movies,” said Mishra.