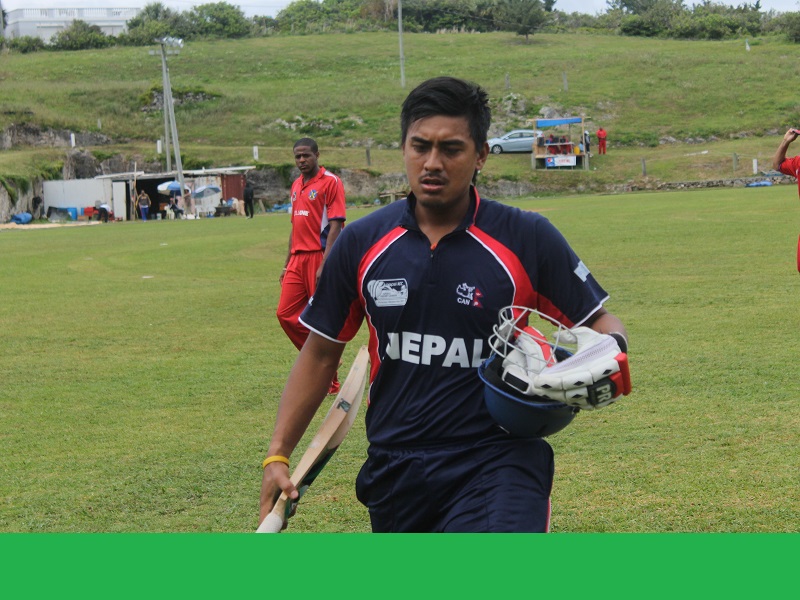 The Nepal national cricket team has received its new captain – Gyanendra Malla. Malla had earlier served as the vice-captain of the team, while Paras Khadka was the captain.

When Khadka was asked about who according to him should be Nepal’s next cricket captain, he unhesitatingly named Gyanendra Malla.

Paras Khadka stepped down from the captaincy after the International Cricket Council confirmed the reinstatement of the Cricket Association of Nepal. 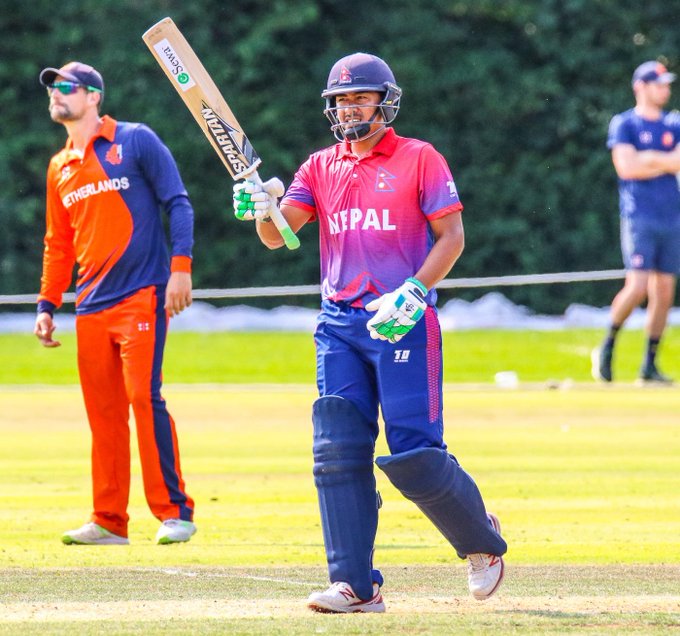 Congratulations to the most deserving person @gyanu_gm11 on being appointed as the Captain of the Nepal Cricket Team. One who has served the country with great passion,discipline and commitment.I am very sure we will prosper under his leadership to new heights. pic.twitter.com/wbjK4wKnEI

Nepali Sansar wishes them luck for all their endeavors. All the best! Stay tuned for all Nepal cricket news updates!