Narayan Thapa’s New Song ‘Dilma Ago’ for the Heartbroken 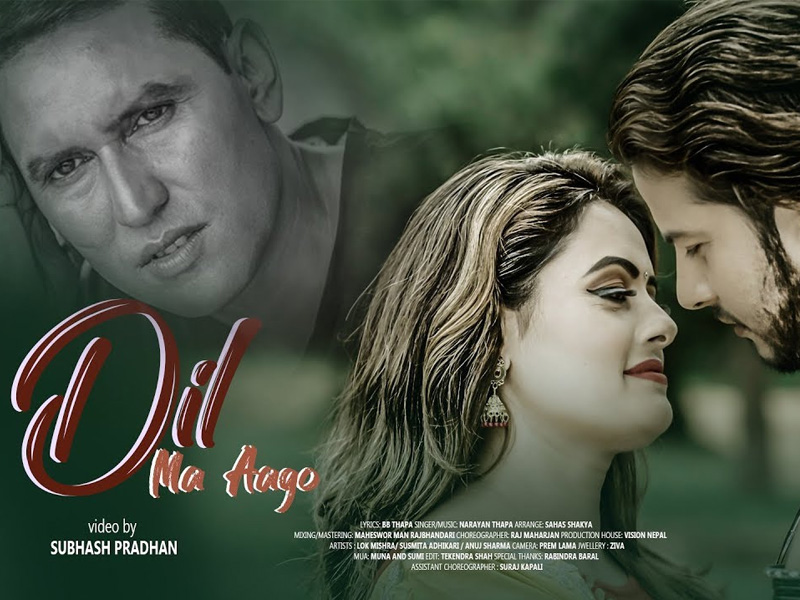 Nepali Music lovers now have a new song in their playlist.

Dilma Ago Salkayeu Timile, released by Singer Narayan Thapa , is the picturization of a bittersweet love triangle that will resonate with a person who has fallen in love at the wrong time.

The song is written by BB Thapa and was released by OSR Digital through their YouTube platform on August 09, 2019.

The song has received close to 20,000 views so far on OSR’s YouTube channel.

Have you watched it yet?