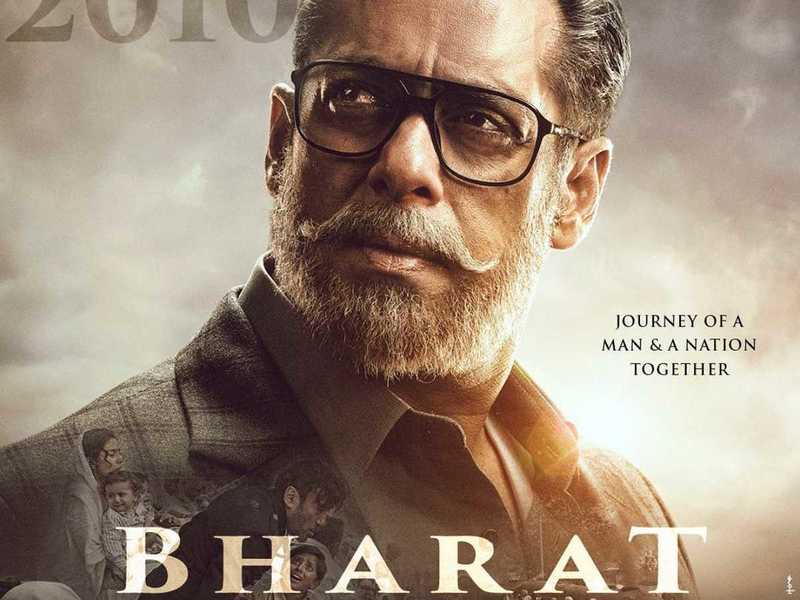 The trailer of Salman Khan starrer ‘Bharat’ surfaced on the internet on April 22, 2019, causing social media to be abuzz with talks of the film.

“At the stroke of the midnight hour, when the world sleeps, India will awake to life and freedom.”

On the whole, the three-minute trailer spans Bharat’s life from the circus, in love with Jaaneman (Disha Patani) to his life as a worker in the Middle East, always gazing admiringly at his ‘Madam-Sir’ Katrina Kaif.

The film features Khan and Kaif in the lead roles, besides Bollywood’s fresh face Patani.

Salman Khan will be seen doing five different roles in the movie, while journeying from the day of Indian independence to modern India. 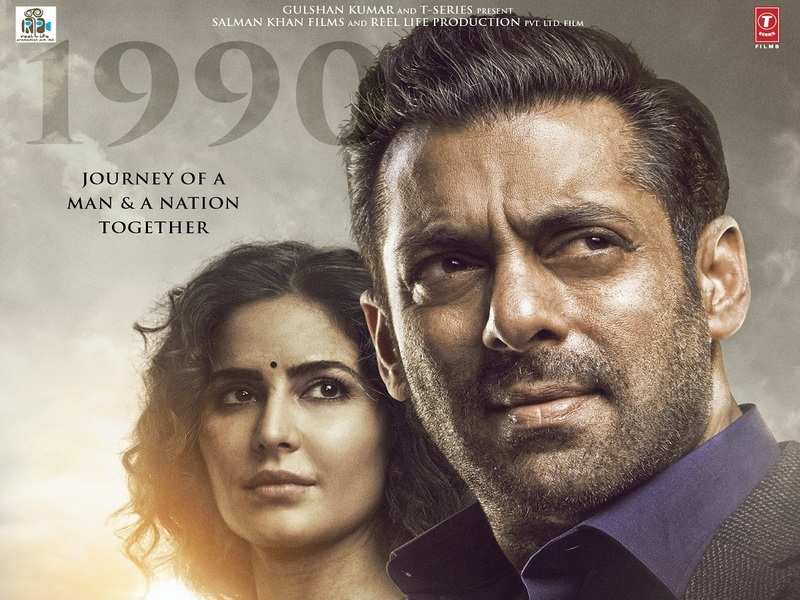 Khan has released all his five different looks on his social media accounts, recently. Director Ali Abbas’s ‘Bharat’ is considered as one of the biggest releases this Eid. Speaking about Khan’s role in the movie, Abbas said that Salman will take a different route with Bharat.

“It is important to show Salman in a different light as Indian cinema is changing and leaving a mark with every film is important,” the director commented.

Bharat is an adaption of Korean film An Ode To My Father.

Come watch India’s journey through Independence and beyond from the eyes of a common man.