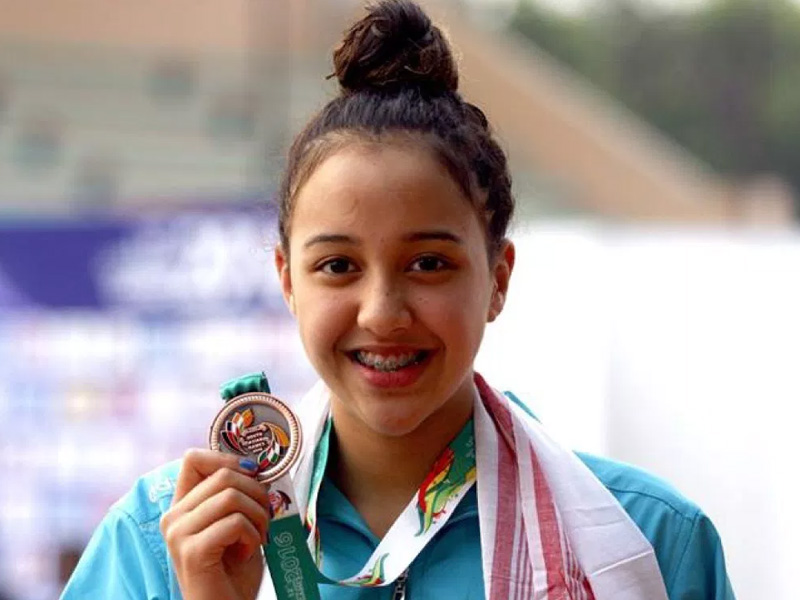 Beating her own national record and winning two gold medals at the Eighth National Games, Nepal’s ace-swimmer and Tribhuvan Army Club’s Gaurika Singh reestablished herself as the country’s pride on April 22, 2019.

Famous for shattering world records, Singh beat her own record by finishing a 100-m freestyle event in 59.60 seconds in the Eighth National Games’ swimming championship. 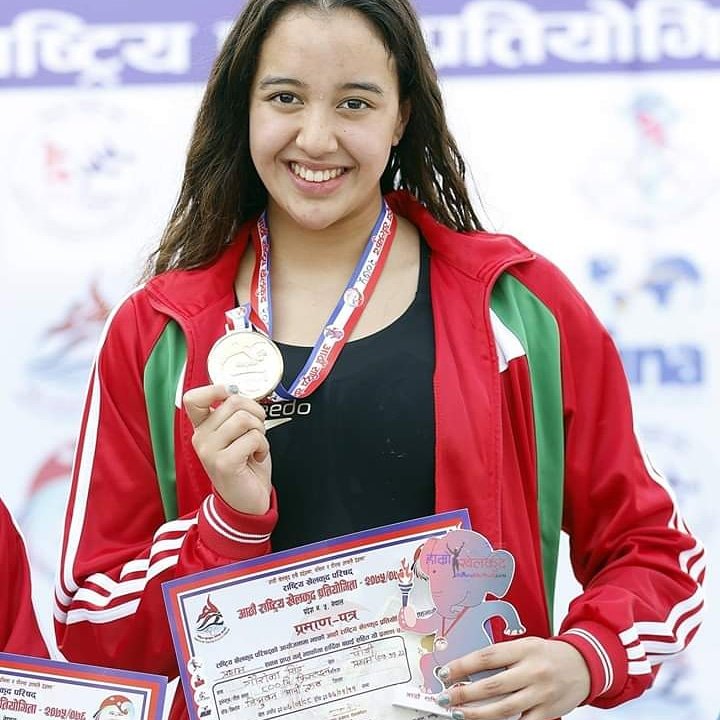 Below is the list of records made by other swimmers at the Eighth National Games: 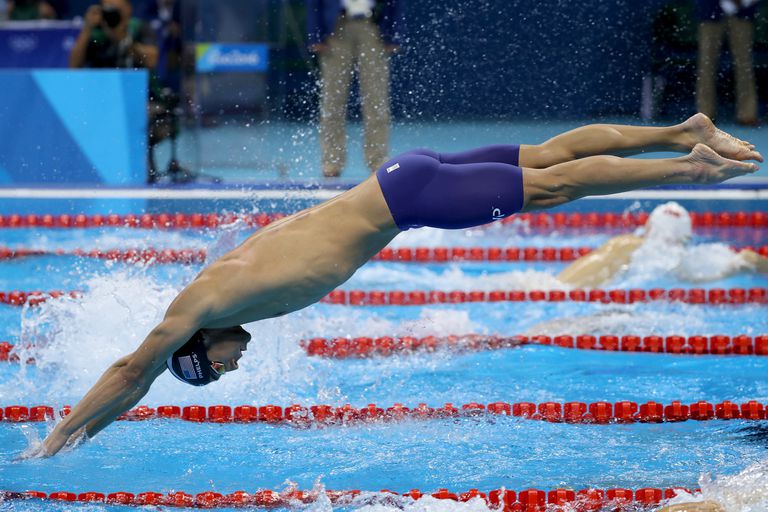 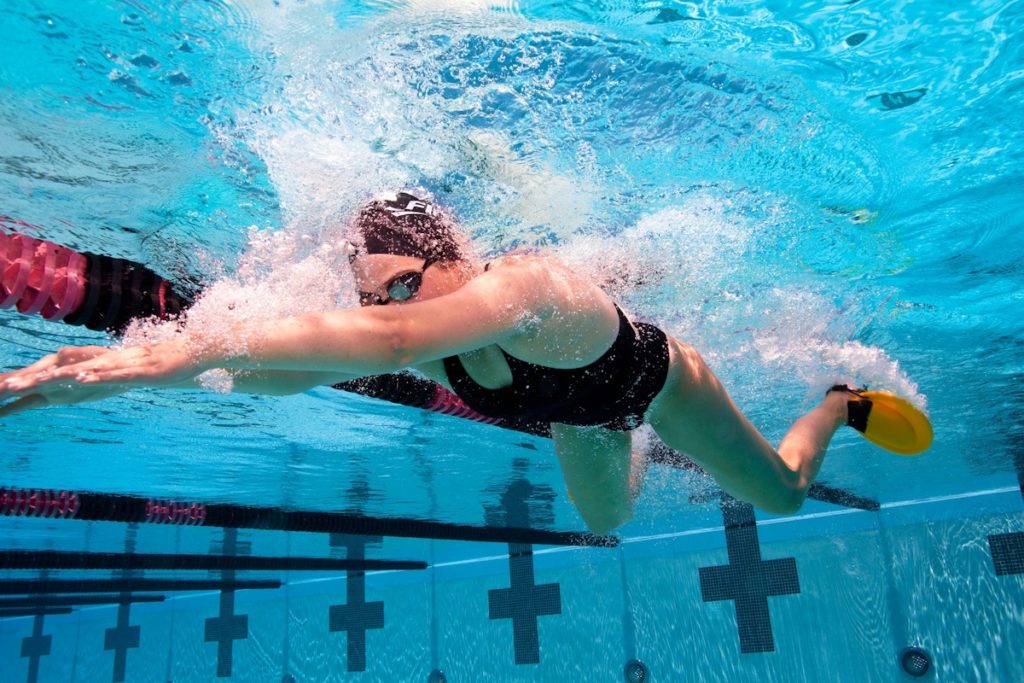 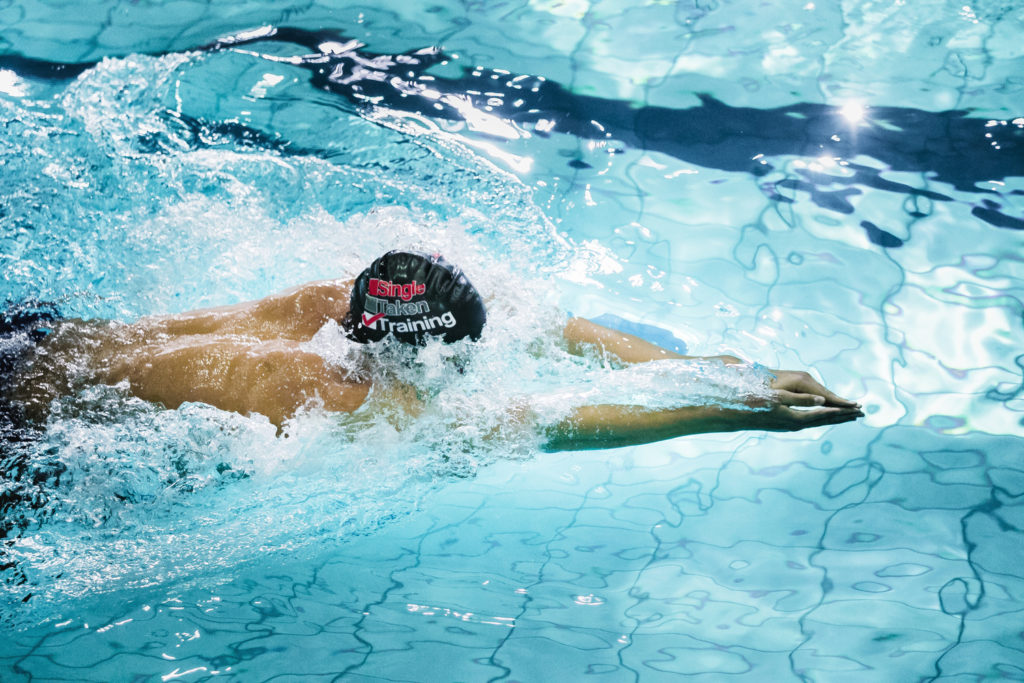 Alex Shah broke his previous national record of 55 m. 68s by finishing his current record in 55.63

Nepal Police club’s Shah bested his own previous record by finishing his lap in 27 seconds. 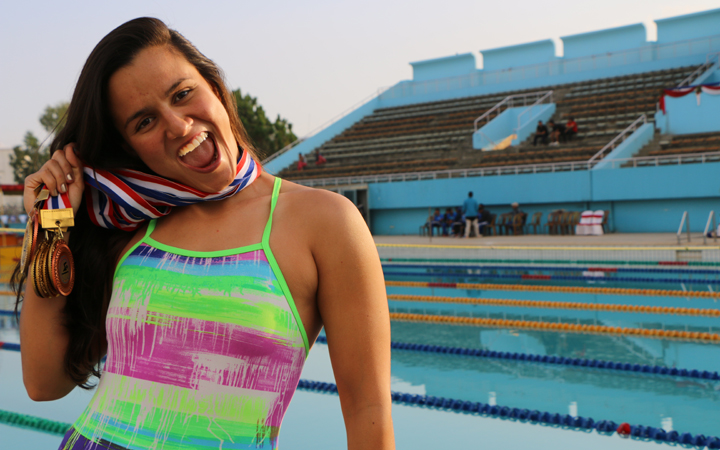 Nepali Sansar congratulates all the winners!