The actor was admitted to hospital after he complained about breathing problems.
Entertainment
World 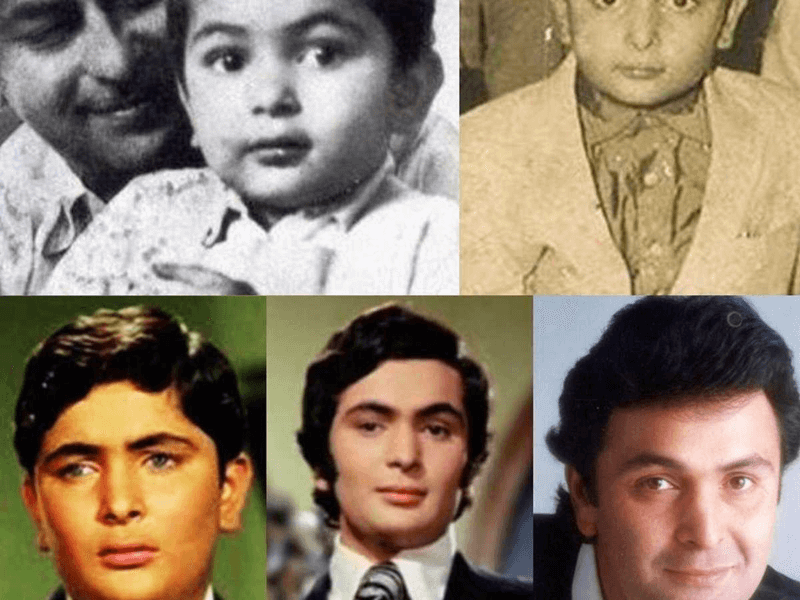 Indian veteran Bollywood actor Rishi Kapoor has died while undergoing treatment in a hospital in Mumbai on April 30, 2020.

He was 67 years old and was battling cancer for two years.

The actor was diagnosed with cancer in 2018 and underwent cancer treatment in the US for one year. He had returned to India in September 2019.

Kapoor was hospitalized on Wednesday after he complained about breathing problems and died on Thursday.

The actor’s death came a day after the death of another Bollywood star Irfan Khan.