Around 1.5 million Nepalis are working in the Gulf countries.
Business
News
World 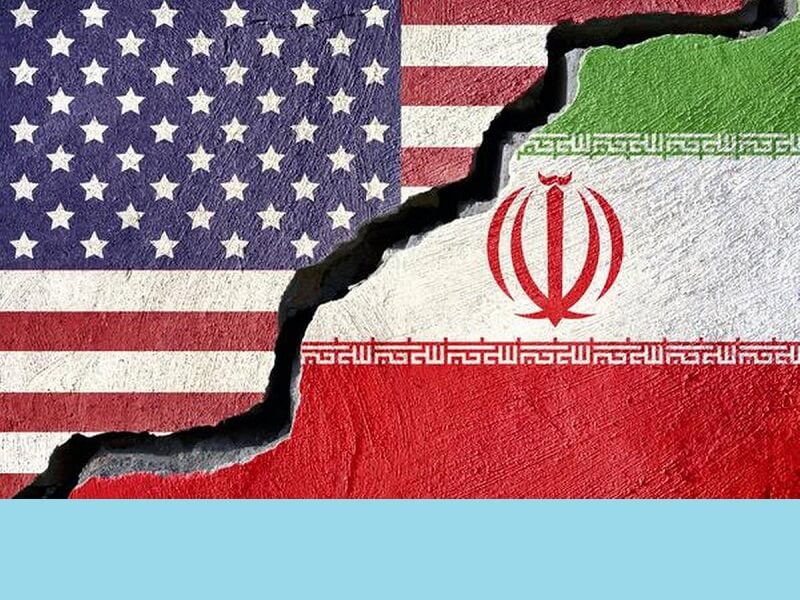 The assassination of the Iranian Major General Soleimani by US forces on January 3, 2020 has escalated tensions, globally.

Significantly, the incident is expected to have grave repercussions on the economy of South Asian countries like Nepal.

Nepal is one of the prominent countries highly dependent on remittances from the Gulf.

Nepal annually earns USD 6.5 billion remittances worth 31% of the nation’s GDP from overseas workers predominantly from the Gulf.

Around 1.5 million Nepalis are working in the Gulf countries.

So, any potential rivalry between Saudi Arabia and Iran will give rise to repercussions on oil prices and eventually affect the Nepali economy.

Earlier, attacks on two oil tankers near Strait of Hormuz has led to the rivalry between Saudi Arabia and Iran. The price of oil has increased by 4% as a result of this incident.

Moreover, the closure of India-Pakistan air space and Saudi-UAE blockade have already affected the air routes from western countries to Nepal which resulted in the decrease of foreign tourist arrivals.

So, any further escalation in the tensions between Gulf countries will have negative implications on Nepali tourism.

Top recipients of remittances in 2018