Under its new facility in Nepal, Qatar will bear all the test and contract related expenses of Nepali migrants to Qatar
Business
Government
News 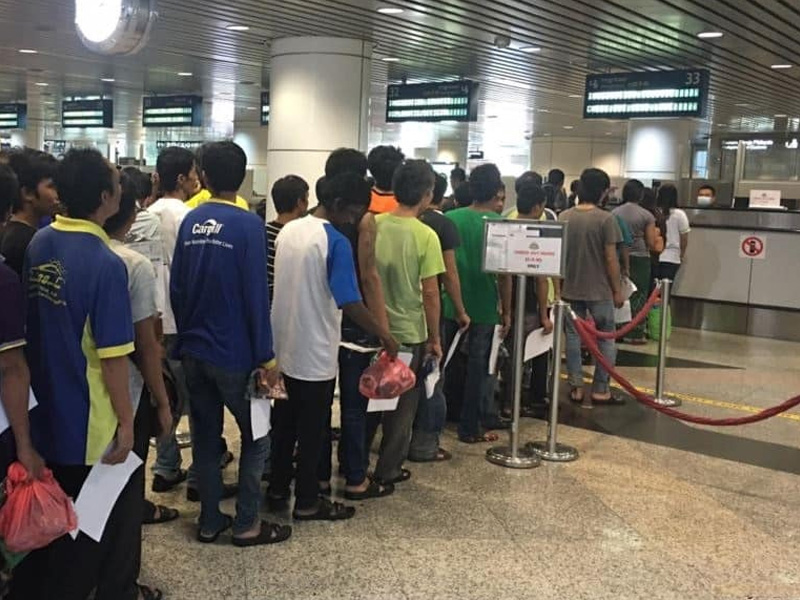 The Government of Qatar made a new announcement that will provide respite to Nepali migrants!

In a recent move, the Qatar Government said its new facility in Nepal will bear all the test and contract related expenses of Nepali migrants.

Qatar said this as a response to the widespread rumors about the failures in the labor agreement it had signed with Nepal.

Nepal Foreign Ministry (MoFA) informed that the Qatar Government has sent a letter on April 7, 2019 to Nepal Government confirming about the establishment of its visa center in Nepal.

In the letter, the Qatar Government said this decision will relieve the Nepali migrants from paying additional budgets.

“Charge will be borne by the employer and the worker will not have to pay any amount as fees to the center,” the letter read according to MoFA.

Despite the letter, the visa center establishment is getting delayed due to some objections raised by the Labor Ministry on the issue of additional expenses.

The latest announcement is in line with the Nepal Government’s ‘Free Visa Free Ticket’ Scheme.