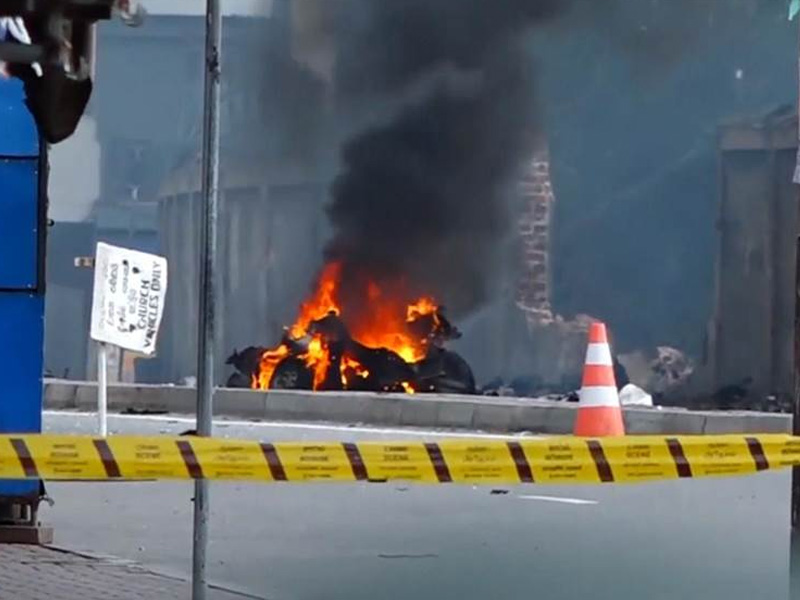 Two days after Sri Lanka’s horrific massacre, the Islamic State claimed responsibility for the nine bombings that killed 321 people and injured 500 others.

The militant group’s news agency AMAQ released a bulletin on April 23, 2019, which said that the attacks were carried out by the Islamic State’s fighters.

Earlier, the Sri Lankan government has said that the recent bombings were carried out in response to the deadly attack killing at least 50 people last month at mosques in New Zealand. It also stated that two extremists groups may have been involved in the bombings, not just one. 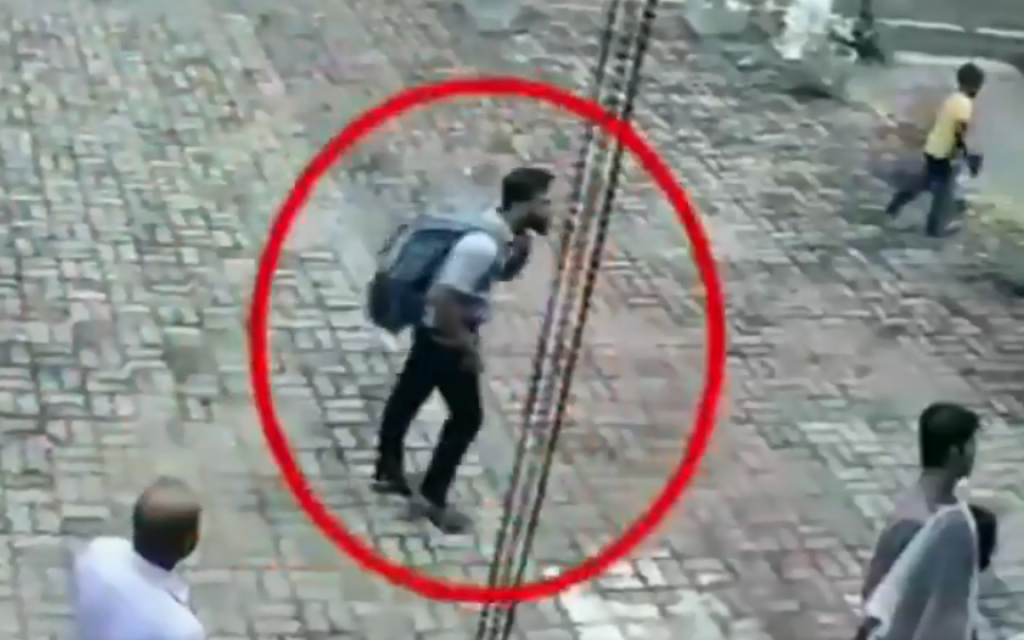 The statement shared across the group’s chat rooms on Telegram app said that the bombings targeted Christians, as well as those countries’ citizens who were part of the coalition formed against the Islamic State.

Later on Tuesday, the news agency also published a video with eight men, pledging allegiance to Abu Bakral-Baghdadi, ISIS leader. All men were unidentifiable (as they had masks), except for one whom Sri Lankan officials recognized as the leader of the group carrying out the bombings. 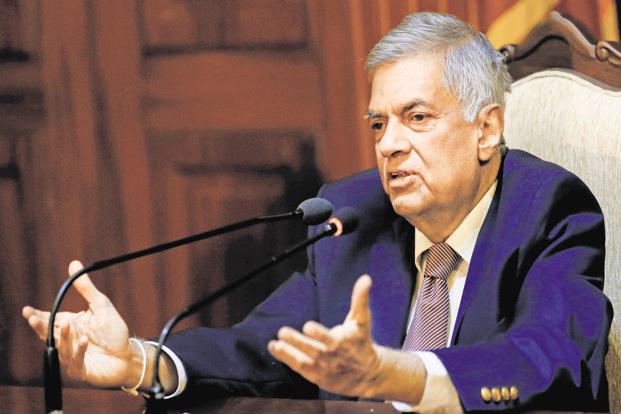