The country has drastically improved its ranking from 2019, when it was ranked 105th and given 59.63 points
Business
Government
News
Special Stories 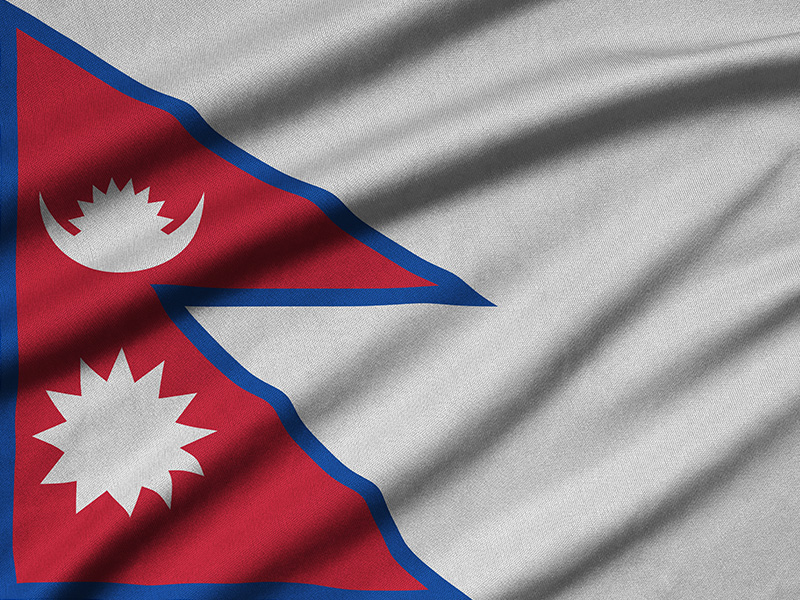 Nepal’s efforts for all-round development is becoming evident with the number of recognitions it has been receiving recently, internationally.

The latest achievement is its World Business Index ranking, wherein the World Bank (WB) has ranked Nepal 94th out of the 190 countries, worldwide.

As per the Doing Business Report 2020 released by WB, Nepal has scored 63.2 points on the world scoring and has been ranked 94th.

In terms of indicators for the World Business Index, Nepal improved in five, slipped in three and remained constant with two indicators.

Nepal improved its ranking in terms of getting credit, where it is ranked 37th out of 190. “Nepal improved access to credit information by expanding the coverage of the credit bureau,” stated the bank.

It is also improved its position in terms of trading across borders and was ranked 60th.

“Nepal reduced the time and cost for exporting and importing by opening the integrated check post in Birgunj at the Nepal-India border,” says the report.

The country also showed improvement in terms of construction permits, getting electricity and enforcing contracts.

However, it projects a decline in terms of indicators – starting a business – 137th rank, registering property – 97th rank and paying taxes – 175th rank.

According to the World Bank report, it takes 22.5 days and eight procedures at the cost of 20.2 percent of the income per capita to start a business in Nepal.

Nepal projected significant improvement in four reforms in relation with the online e-submission platform for construction permits, enhanced quality of land administration by publishing official service standards for the delivery of updated cadastal maps and improvement of the commercial judicial system by introducing time standards for key court events.

However, the government has made the process to register new employees with social security even more difficult by mandating in-person follow-ups. Moreover, it has also increased the property transfer registration fees.

“Nepal is in the initial phase of implementing the social security program this year. The security program will play a crucial role in lifting the country’s position in doing business next year,” said Gokarna Bista, Labor Minister.

Nepal Still Has A Long Way to Go 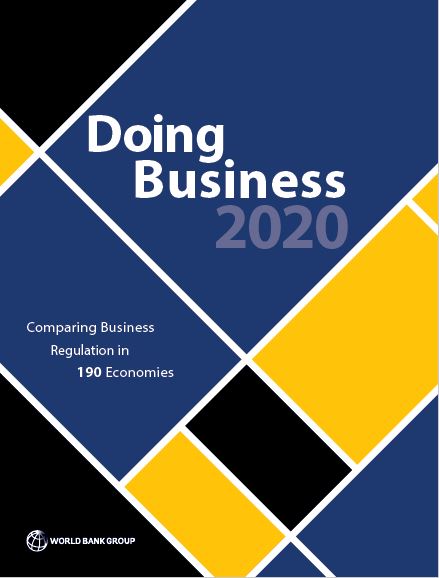 Although Nepal has made a major jump this year, economists say that Nepal still has room for improvement.

“Nepal is still not among the top 20 improvers. India which was placed 142nd four years ago is ranked 63rd today,” tweeted Economist Swarnim Wagle. 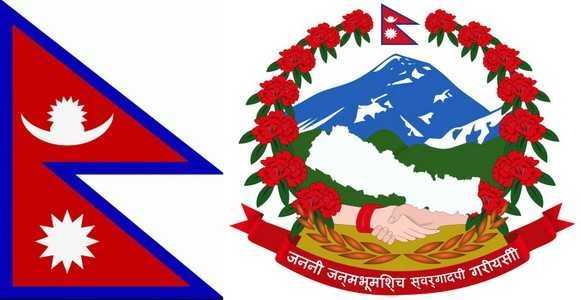 The Nepal Government received a boost when the country was ranked 94th in the Global Business Index 2020. The rank served as motivation to further ease conducting business in Nepal and improve the overall business environment.

The government has now set a target of earning a ranking below 80 in 2021.

Speaking to media at the Doing Business Reforms – a joint initiative by the Ministry of Finance and the World Bank Group on October 26, 2019, Finance Minister Yubaraj Khatiwada shared that the government has decided to improve regulations and business climate in Nepal to achieve the below 80th rank target next year.

“We will be able to reduce our ranking next year to the targeted 80th position. But, we will be happy if we are below 90th,” said Khatiwada.

Shishir Kumar Dhungana, secretary at the Ministry of Finance said that the government was ever ready to support reform initiatives for the improvement of the country’s business climate.

Dhungana also shared that the government has come up with a mechanism – Business Advisory Council under the leadership of the Prime Minister to fast track business reforms.

He held the private sector responsible for not being updated about government reforms related to doing business in Nepal.

He spoke about the government’s three-year strategy to improve Nepal’s ranking in the Doing Business Index.

“The gap has been identified. We have already finalized what each agency will be doing. We are working with an action plan to make sure that we continue to climb up,” he added.

World Bank Country Manager Faris H Hadad Zervos who was also present at the interaction said that the milestone was just the beginning of Nepal’s journey to further ease doing business.

“However, there is still a challenge to make sure that the entire investment eco system is in line with Nepal’s ambition to reach middle-income country status. The journey has certainly begun,” said Zervos

“This did not happen in isolation. Over the past few months, the amount of the works that we have seen the government doing was extraordinary,” he added.