Every year, the most impactful policies tackling humankind’s most pressing challenges are celebrated through the Future Policy Award
Government
Inspirational
News 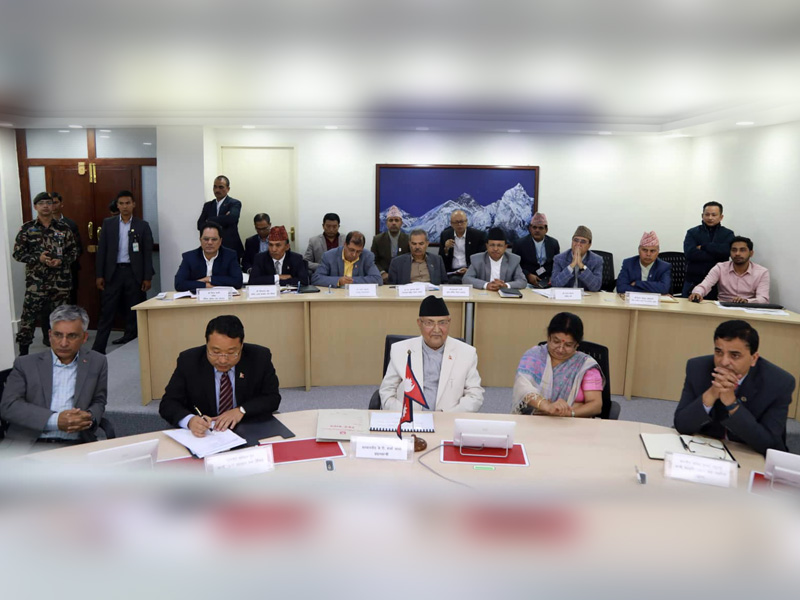 In another uplifting achievement for the Himalayan nation, the Nepali Constitution was honored with the Future Policy Silver Award in Belgrade, Spain.

Nepal National Assembly Chairperson Ganesh Prasad Timilsina handed over the award to Prime Minister KP Sharma Oli at his official residence in Baluwatar on October 23, 2019 amidst a special ceremony. 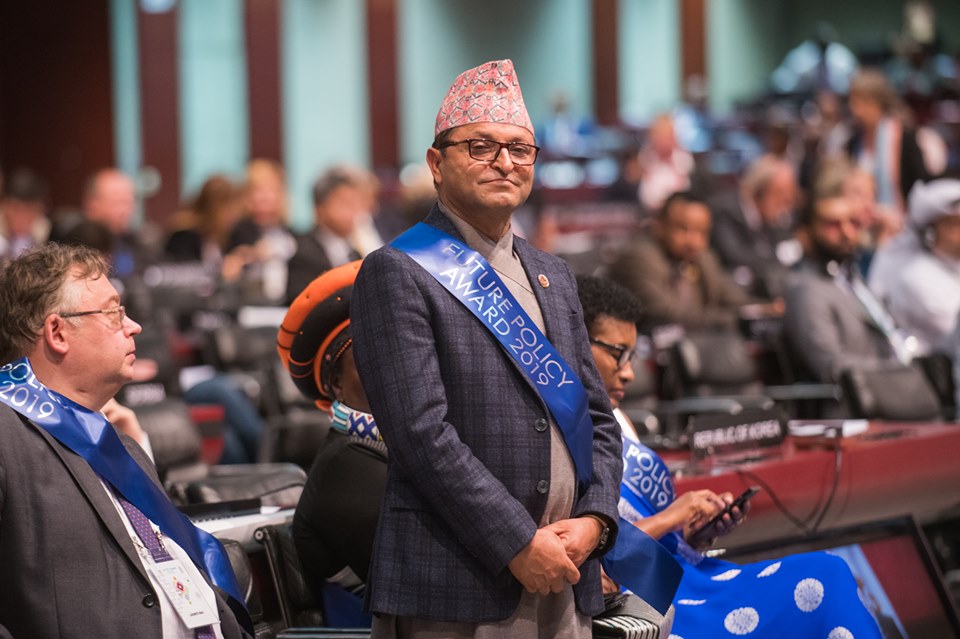 The IPU, UNDP and WFC awarded eight inspiring and impactful laws and policies including Nepal’s, out of the 67 shortlisted policies from 36 countries.

“Every year, the most impactful policies tackling humankind’s most pressing challenges are celebrated through the Future Policy Award, the only global award that recognizes policies for the benefit of present and future generations,” read a statement issued by UNDP while announcing the award earlier this month. 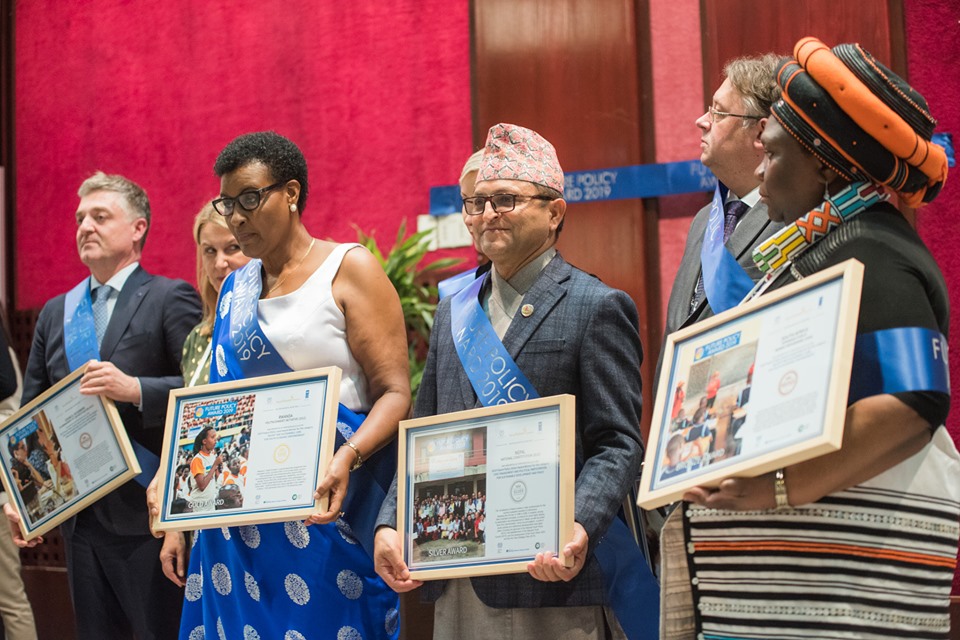 “It contains, among other important principles, provisions for youth rights relating to participation and empowerment in Nepal as well as protection from discrimination,” the statement reads further. 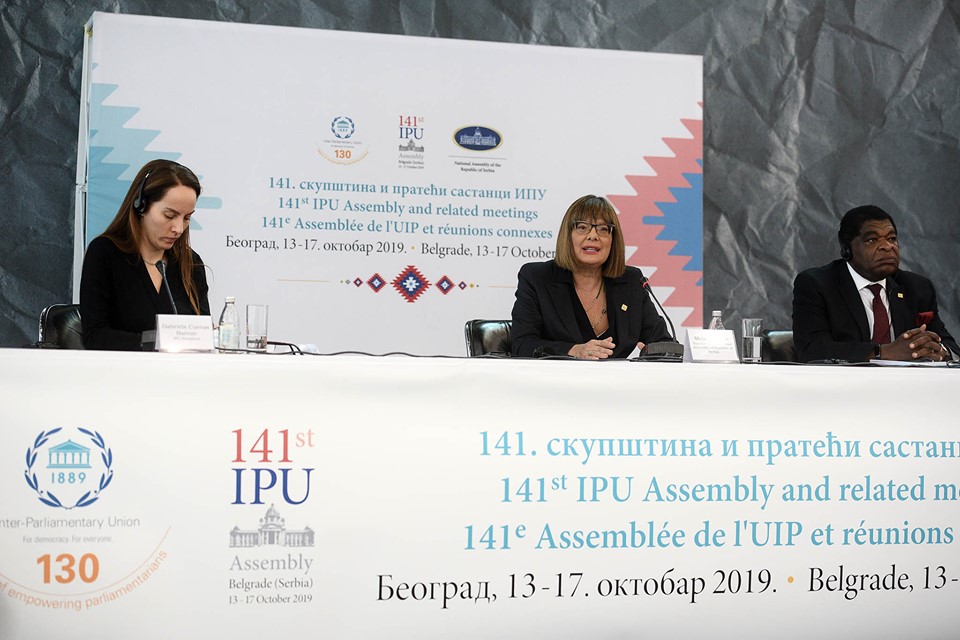 The award recognizes and rewards Nepal and its constitution’s efforts to manage conflict peacefully and ensure youth participation and rights.

Speaking about the achievement PM Oli said that Nepal’s constitution has earned the award due to best provisions that acknowledge social values, inclusive representation in policy making and ends discrimination.

Additionally, he also highlighted Nepal’s role in engaging Nepali youth and ensuring a clean environment in the constitution. He further said that Nepal’s constitution adopted democracy, equality, social justice and a discrimination-free society and that has been recognized internationally.

“We will make Nepal as the fastest growing economy in the world within a few years. I urge all to join the national goal of prosperity that can be achieved under this constitution,” PM Oli pledged.

Earlier this week, the UNFPA praised and applauded Nepal’s efforts towards safe motherhood, family planning and women empowerment others.

These and many other achievements are pointing at the progress being made by the Nepal Government for Nepal’s sustainability and development.