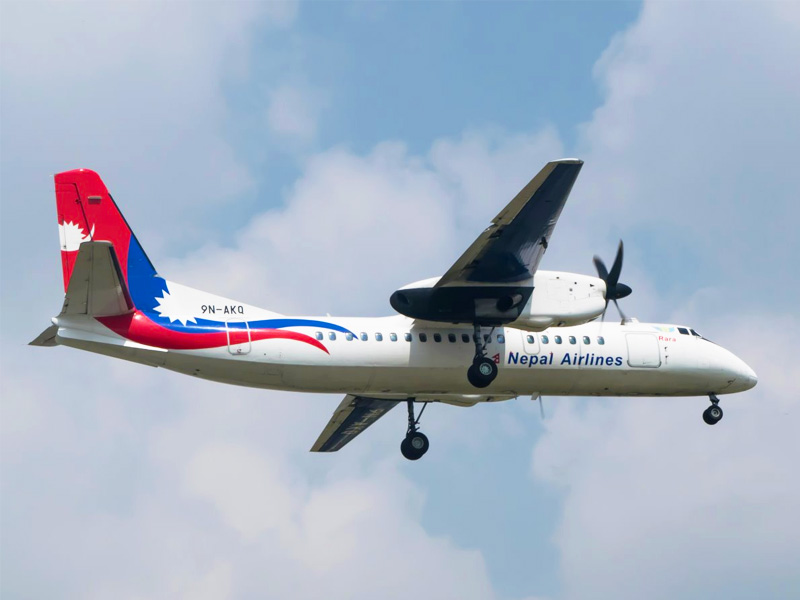 Following the Public Accounts Committee (PAC) recommended to act against top officials in the Nepal aviation scam, the government formed a three-member judicial committee to investigate the case.

A few people are describing this move as an attempt to divert an independent investigation into the multi-billion-rupee scam and save the perpetrators from consequent penalty.

However, members of the probe panel said that they will continue to investigate the case even if the government uses the judicial committee to obstruct the proceedings of their investigation.

“We don’t know what the government intends. A meeting of the committee is taking place tomorrow,” informed Nepali Congress Lawmaker Rajan KC.

A short while after the parliamentary sub-committee released its report, the government expressed its displeasure stating that the report was publicized without prior discussion with PAC and following the required procedure.

Speaking at a television program, PM Oli had supported that Government’s decision of forming an independent commitment and engaging responsible investigation bodies such as the Commission for the Investigation of Abuse Authority (CAAN).

Minister Baskota added that the government cannot do anything before the accused were tried legally by the related prosecution authorities.

“One can’t be convicted immediately when someone just accuses him or her. There are several other agencies in place for that purpose,” said Minister Baskota.

When questioned about the government’s response to the recommendation against those involved in the irregularities, Minister Baskota asked media to wait until PAC’s final decision.

“We are waiting the final decision from the Committee. Then, if there is an urgency of judicial probe panel to look this matter the government will form such committee based on past practices and experiences,” said Baskota while adding that the formation of a judicial committee will not be for hiding any related information or protecting anybody.

Currently, the incumbent government is against the parliamentary committee’s report whereas the Nepali Congress and other smaller parties including Bibeksheel Sajha Party and Naya Shakti Party are demanding that the accused be convicted for the irregularities.