The meeting will be presided by Nepal Foreign Secretary Shanker Das Bairagi and attended by other member country secretaries.
Business
Events in Nepal
News 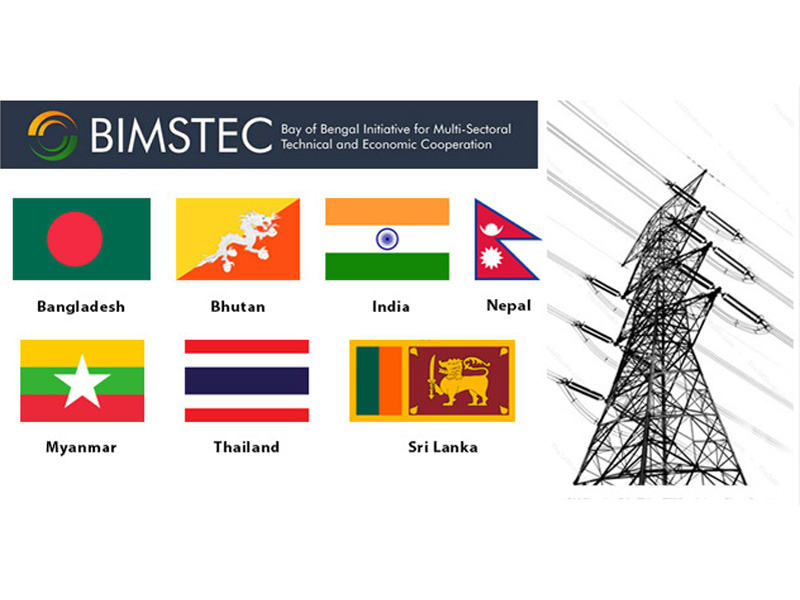 As Nepal gears up for the 4th BIMSTEC Summit, it will be arranging a Foreign Secretary-level meeting to plan for the ‘bigger event’! The Multi-Sectoral Technical and Economic Cooperation, a Bay of Bengal initiative, is scheduled for August 11, 2018.

Gyawali is eagerly looking forward to this meeting as it presents an opportunity to discuss connectivity through road, railways, and power grid network.

The BIMSTEC summit will also play a key role in establishing regional cooperation between SAARC and Southeast Asian Nations’, as the seven countries from both regions are members of BIMSTEC.

Additional Preparations for the Upcoming Summit:
Nepal MoFA says that the preparations are under full swing and official invitations have been sent to all member countries heads and their governments.

Conclusion:
Nepal became a BIMSTEC member in 2004, after its formation in 1997.  We hope that the Fourth BIMSTEC Summit will drive the desired regional cooperation and encourage the development of member countries with each other’s support.