The latest decision is coming after the concerned authorities reported irregularities in the sector and sought legal intervention to monitor transaction flow in the sector.
News 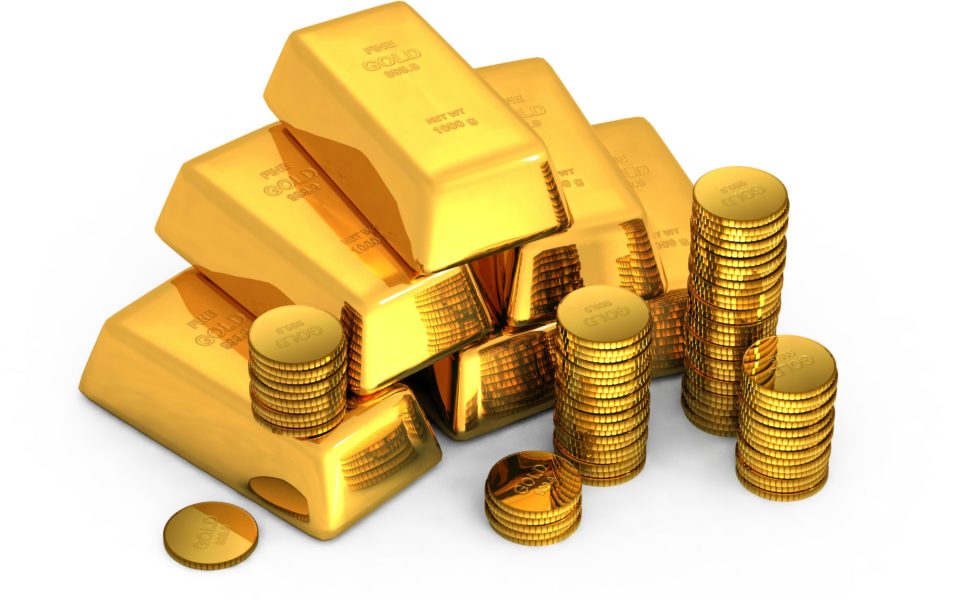 The Government of Nepal is coming up with a new regulatory that would check money laundering in the country’s bullion market.

The new regulatory aims to bring in transparency and curb illegal money flow in the trading of precious metals.

The latest decision is coming after the concerned authorities reported irregularities in the sector and sought legal intervention to monitor transaction flow in the sector.

Current Scenario
It’s really surprising to know that Nepali bullion sector lacks a regulatory despite running billions worth transactions in the trading process.

In the current scenario, banks report to Nepal Rastra Bank (NRB) in case of suspicious transactions around Rs 1 million.

“The move to appoint regulator in bullion market aims to implement ‘Know Your Customer’. It would identify people who do gold transactions and monitor those who invest illegal earned money in gold,” says Binod Lamichhane, DoMLI Spokesperson.

According to Binod, the new regulatory also aims to follow recommendations of the Financial Action Task Force (FATF), a global anti-money laundering body.

FATF is basically an inter-governmental agency that mandates effective implementation of regulatory, legal and operational measures to curb money laundering and terrorist financing.

In line with FATF recommendations, the Money Laundering Prevention Act also mandates bullion traders to have records of customers doing Rs1 million or above worth precious metal transactions in a day.

However, FATF’s 2015 study states that criminals use gold as an alternative to move their illegal assets by overcoming the existing regulatory against money laundering activity.

This is a serious concern for Nepal considering the country’s vulnerability to gold smuggling.

According to the statistics, Nepal saw around 3.79 tons of smuggled gold worth Rs 17.01 billion in the last one-and-a-half-year period during July 2015-February 2017. Surprisingly, the value of smuggled gold then was literally 61 percent of the total legally-imported gold during that period.

Considering the statistics and the existing scenario, Nepal would definitely a regulatory that can tackle the illegal transactions in its bullion sector that involves trading of precious metals.