The pandemic has increased poverty in the country by four percent in the last FY 2019/20.
Business
Government
News 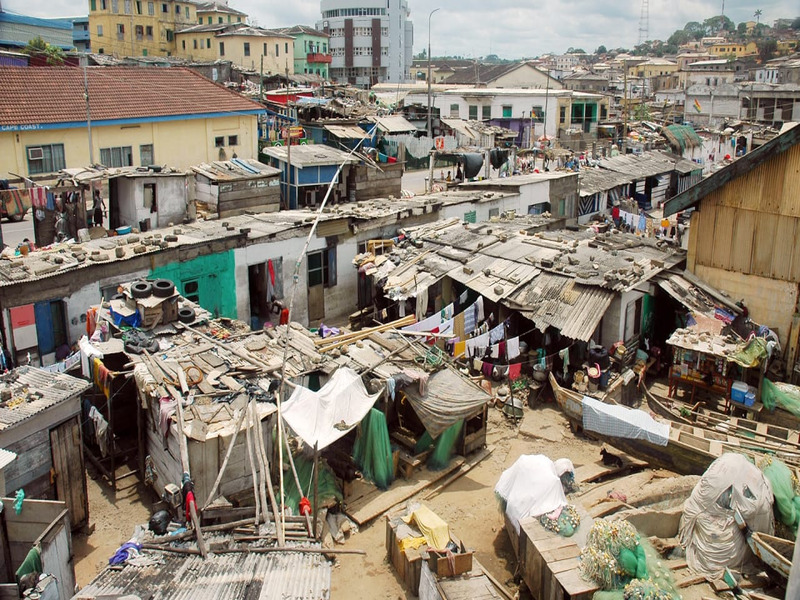 The coronavirus pandemic has rattled lives and economies across the world, and Nepal has not been spared either.

According to a report by Nepal’s National Planning Commission (NPC), the pandemic has pushed 1.2 people into poverty in the last fiscal year 2019/20. With this, the poverty rate in Nepal has increased by four percent.

However, an analysis by UNICEF and Save the Children revealed even more shocking numbers. As per the analysis, the number of children living in poverty in Nepal increased from around 1.3 million before the pandemic to about 7 million in August 2020. 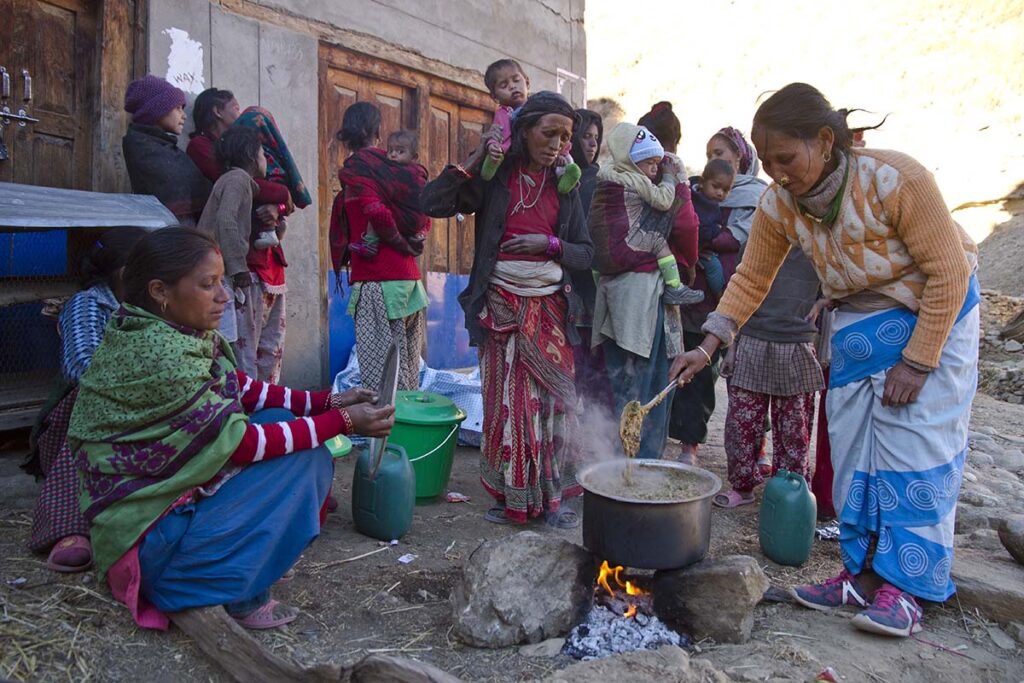 Likewise, the NPC also revealed that the pandemic restricted the nation’s Gross Domestic Product (GDP) growth to 0.6 percent in the last fiscal. The figure is significantly less than the 2.7 percent growth forecasted by the National Bureau of Statistics. Moreover, the per capita income was also restricted to USD 1,067 against the target of USD 1,085.

The report has also forecasted that the GDP for the current FY 2020/21 could be as low as 2.6 percent and could reach the government’s pre-announced 7 percent target only with significant business revival.