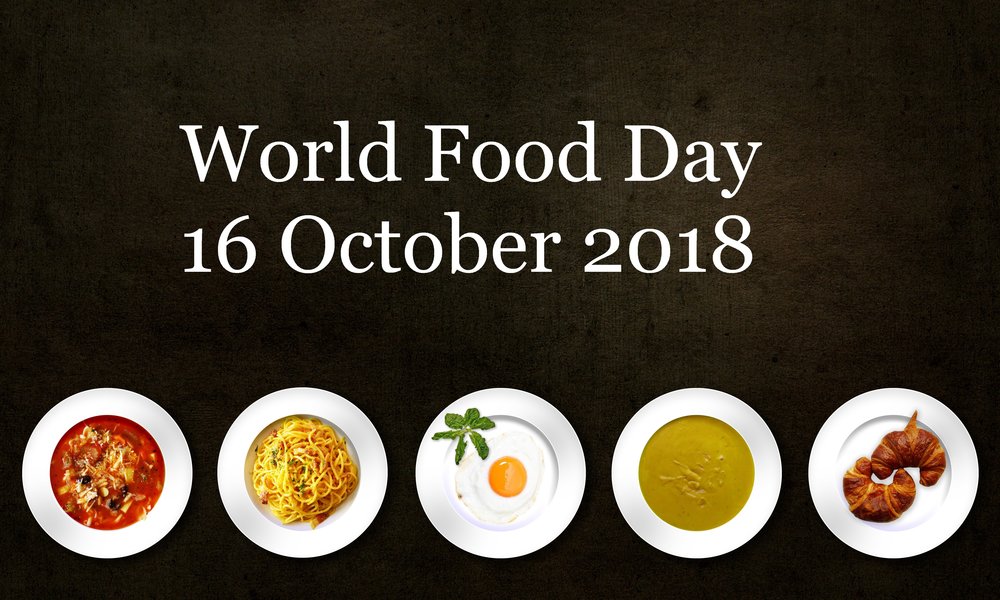 The shortage of food and nutrition has been one of the long-standing issues since ages. It is pitiable to see that so many children and adults go without food while privileged people get to eat what they want.

Today on the World Food Day 2018, let’s take a look at Nepal’s progress with food provision.

Nepal’s Food Problem
With Nepal being the most hit in terms of natural disasters, issues like disease, poverty and food scarcity are rampant. Following are the regions affected by natural disasters and the resultant food deficit:

However, victims say that relief is not all they want, they asked the government to build irrigation facilities as Nepal is an agriculture-dependent country.

These and many more instances point at Nepal’s dire need for food security. But it is important to see what initiatives the respected food stakeholders and Nepal Government are taking in this direction.

The program assessed and came up with the best agroforestry practices for underutilized/abandoned agricultural land types.

In the wake of rising food concerns and poverty in rural communities, the rising scale of abandoning agricultural land became the key challenge in Nepal. This, in turn, resulted in 41 out of 75 Nepali districts experiencing a food deficit.

According to Assistant FAO Nepal Representative Dr. Binod Saha, the project serves to address such issues through the creation of national policies, strategies, and plans.

“Producer organizations are at the heart of much of FAO’s work across the various strategic programs. FAO fully support the consultation process which will give direction for the implementation of FFF phase II in Nepal,” said Somsak Pipoppinyo, FAO Nepal Representative.

With two major food productivity initiatives at hand, Nepal has hopes of reducing its food deficit and achieving a #zerohunger target by 2030.

World Food Day (WFD) was started by the Food and Agriculture Organization (FAO) member countries at the Organization’s 20th General Conference in November 1979. It observed every year in more than 150 countries to raise awareness of the issues behind poverty and hunger.