The Coradia iLint can cover up to 1,000 kms on a single tank of hydrogen
Business
News
World 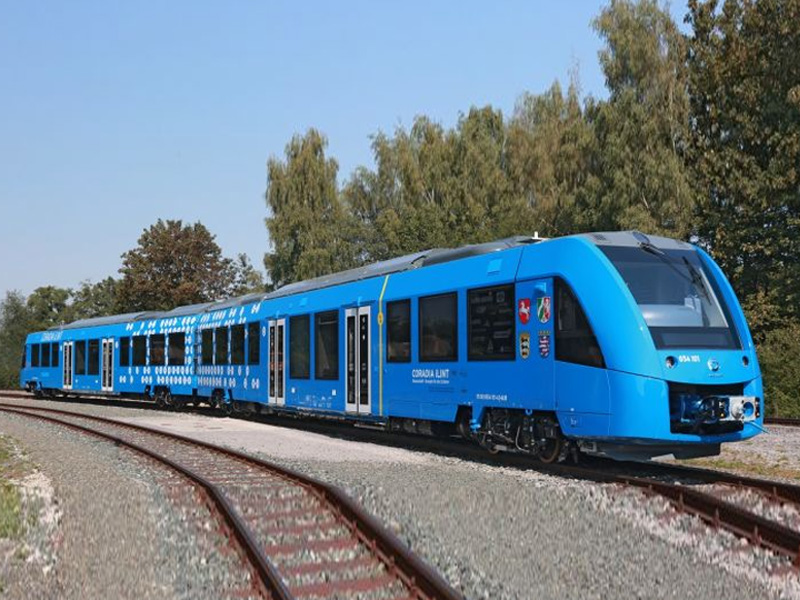 With the increasing levels of pollution posing a threat to almost every country in the world, a one-of-its-kind technology attempts a small step to reverse this adverse situation.

That’s right! Germany was first among world countries to welcome the world’s first pollution-free train that was opened to the public on September 16, 2018.

Famous with the name Coradia iLint, the ‘Alstom’-product can cover up to 1,000 kms on a single tank of hydrogen and can run at a speed of 140 kms per hour. This smart train is also powered by lithium-ion batteries, similar to those used in mobile phones and many homes.

The train comes with an exhaust that emits steam and water droplets only, unlike the current models that emit harmful carbon dioxide gas. The durability of the fuel is similar to the range of diesel trains.

Germany will be rolling 14 more trains in the future. Countries like UK, the Netherlands, Denmark, Norway, Italy, and Canada seek to own the trains. 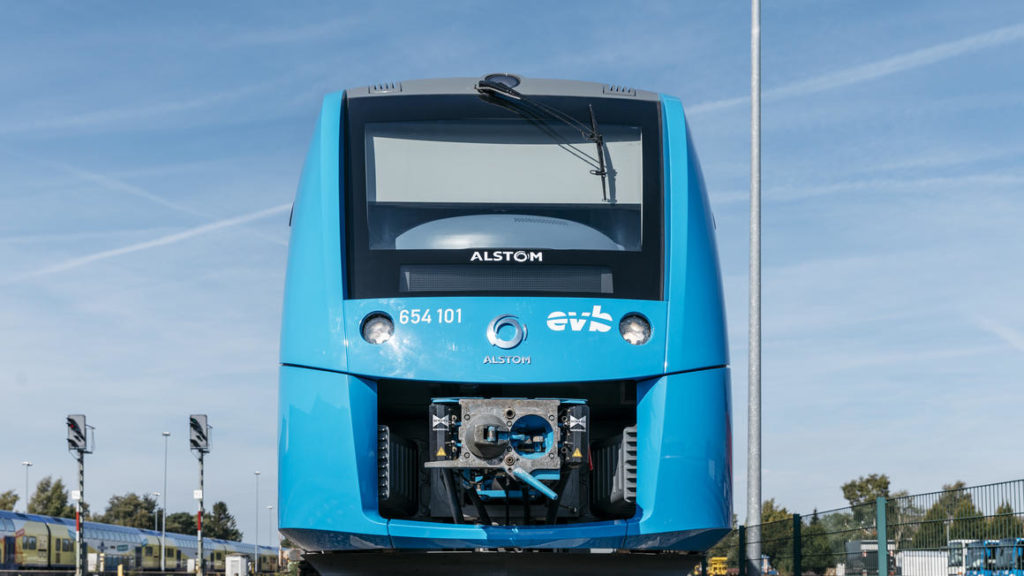 While the purchase of hydrogen trains are expensive, their usage is cost-effective compared to the diesel trains owing to their rechargeable nature.

Plastic: The Future of Cars

In another scenario, the world is witnessing a shift in the manufacturing and design of cars. Earlier, Hyundai Motors partnered with GE Plastics to produce a revolutionary car called the Hyundai Crossover Coupe.

The car is made of environmentally-sensitive materials including a Lexan plastic-made panoramic windshield.

However, for this plastic car trend to completely take off, automation of cars is essential. This is not only reduces the number of road accidents but also pave for the engagement of light and less expensive materials including fiber-reinforced plastic.