RISAT-2B will watch over India's borders and the country's surrounding waters to monitor for foreign threats.
News
World 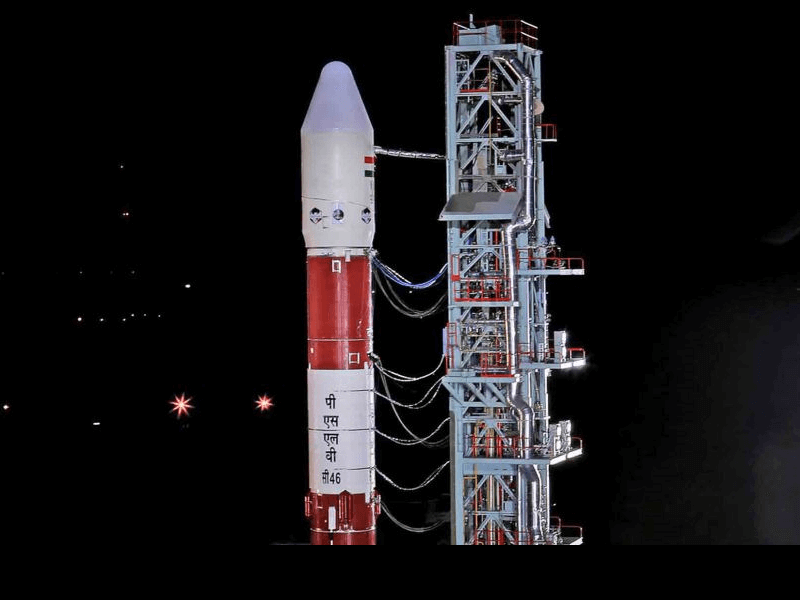 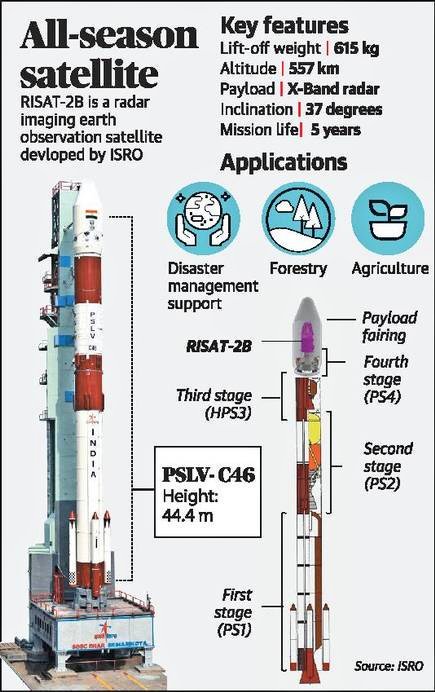 Equipped with an X-band synthetic aperture radar, RISAT-2B will be able to look through the clouds to observe Earth’s surface day and night.

Imagery from RISAT-2B can be useful for civilian purposes like agriculture and disaster relief management, ISRO officials said in a description of the mission. But it will also be used for surveillance purposes.

RISAT-2B will watch over India’s borders and the country’s surrounding waters to monitor for foreign threats.