‘Parasite’, ‘Joker’ and ‘1917’ are the notable winners at the event
Entertainment
News
World 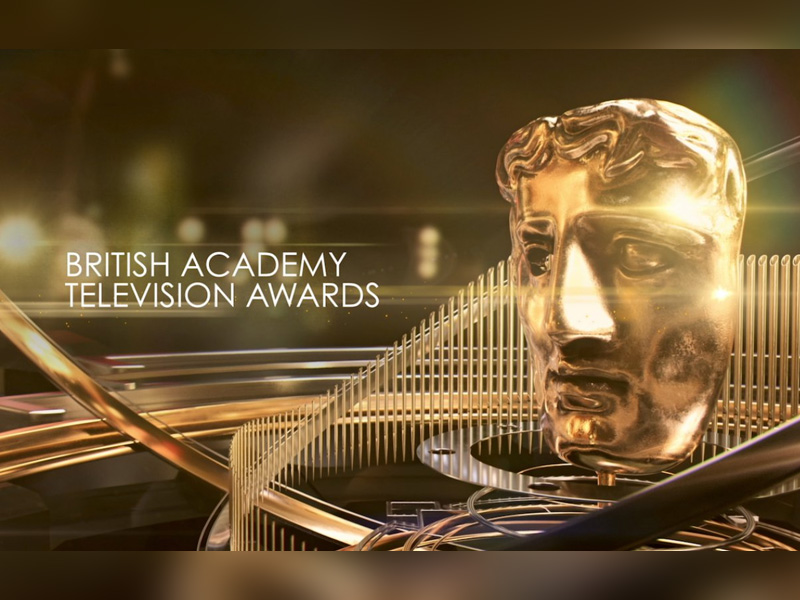 The winners of the 73rd British Academy Film Awards were announced  during an event at the Royal Albert Hall, London on February 2, 2020.

The award ceremony was presented by the  British Academy of Film and Television Arts (BAFTA).

Sam Mendes’s ‘1917’ has stood top among the winners with 7 awards, including Best Film and Best Director.

The psychological thriller ‘Joker’ has won only 3 awards besides securing 11 nominations. The leading actor Joaquin Phoenix has won the Best Actor Award.

Meanwhile, Bong Joon Ho’s ‘Parasite’ has won the 2 awards at the event, namely ‘Best Film Not in the English Language’ and ‘Best Original Screenplay’. 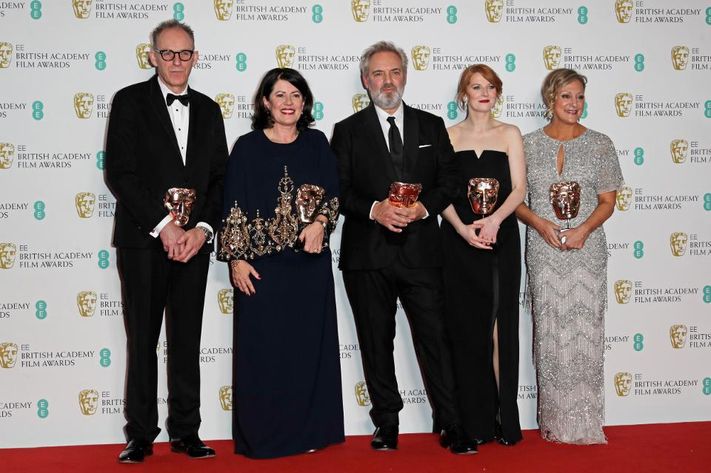 The British Academy Film Awards is an annual ceremony to honor the best feature-length films and documentaries of any nationality that were screened at British cinemas.