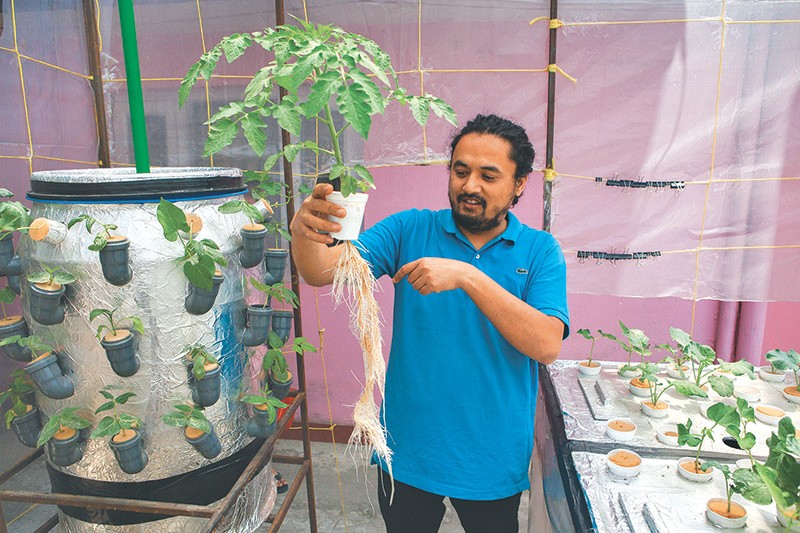 In a rare initiative, Kathmandu Metropolitan City announced that it will beautify major traffic islands with colorful flowers using the aeroponic technology.

Aeroponic technology is a form of agriculture, where plants are grown in closed, humid environments. The plants are grown without the usage of soil, instead roots of the plants are suspended in the air and given required water and food though a cloud nutrient solution.

Mayor Bidya Sundar Shankar announced the implementation of this technology after he signed a tripartite agreement with Nabil Bank and Aero Roots Pvt Ltd – the brainchild behind the technology.

Aero Roots is the first Nepali agriculture company that is producing fruits and vegetables without the need for harmful pesticides.

“With this new technology, we are hopeful varieties of flowers will bloom in the specified areas before Dashain this year,” said Biplove Singh, chief executive officer at Aero Roots. 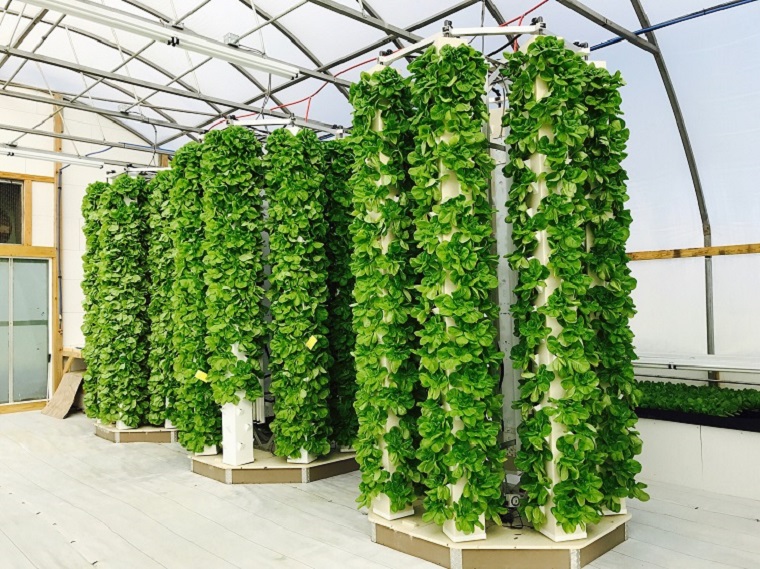 “When I was a newly elected mayor, I had started to plant flowers on the traffic island for road beautification. However, it was not successful. But with this technology, we are very hopeful the plan will materialize,” added Shakya

Nabil Bank is investing NPR 2.9 million for the project and will give NPR 1.4 million to the company to begin the project. The remaining amount will be given only after seeing progress from the current year.

Nabil CEO Anil Shah said that the implementation of this technology will present a brighter outlook of the country.

“We are the first investors for this technology. I request other private organizations to invest in the beautification of our city as well,” added Shah.