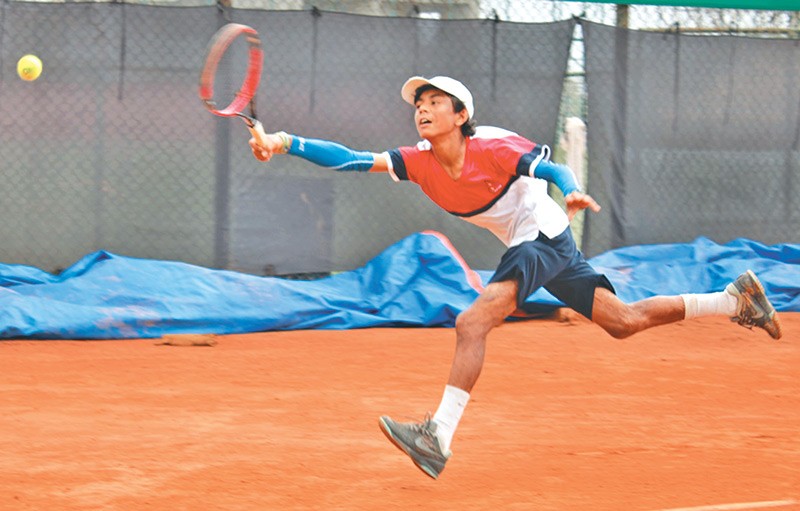 Whereas, it was the Nepali pair of Pranab Manandhar and Hada who won over Bhutan’s Jigme Pema Nagme and Chhiring by 6-0, 6-0 in the double’s category.

However, the Nepali team lost it out to Indian junior tennis team in the girls’ category. The boys’ category saw the participation of five teams including India, Sri Lanka, Nepal, Pakistan and Bhutan.

The tournament is being held in the round robin format, of which, the top four teams will move to the semi-finals.

The finalists of this tournament in both the categories will move to the finals of the Asian event to be held in Kazakhstan in November 2018.