The NCSA is the 24th national association in Asia and 91st in the world to get the IFSC membership.
News
Sports

Congratulations! Nepal has reached another milestone in the global sports arena!

The Nepal Climbing Sport Association (NCSA) has become a full member of the International Federation of Sport Climbing (IFSC).

“We had been trying to get affiliation from IFSC since the registration of the association at the National Sports Council and today we are happy to be the full member of the international body,” said NCSA General Secretary Meghraj Paudel at a press meet on March 8, 2020.

The NCSA has become the 24th national association in Asia and 91st in the world to get the IFSC membership. 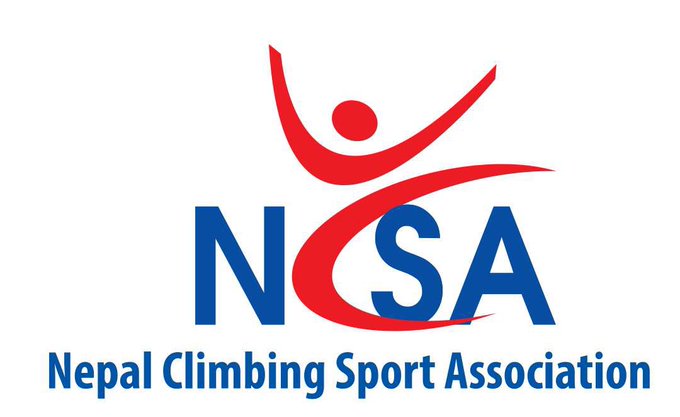 The Nepal Climbing Sport Association (NCSA) was established in 2010 with an aim to promote Sport Climbing in the country. It comprises of 1621 members and has 11 district bodies across the country.

As the Sport Climbing is about to make its Olympic debut in the Tokyo 2020, the NCSA has been organizing various events across the country.

However, the association postponed several tournaments including Suman Bhomjan Journalist Competition and Kids Climbing Carnival scheduled during March and May due to the growing threat of coronavirus outbreak.

Earlier, the International Olympic Committee (IOC) confirmed the addition of Sport Climbing in the upcoming Tokyo 2020 Olympic Games during a committee meeting in August 2016.