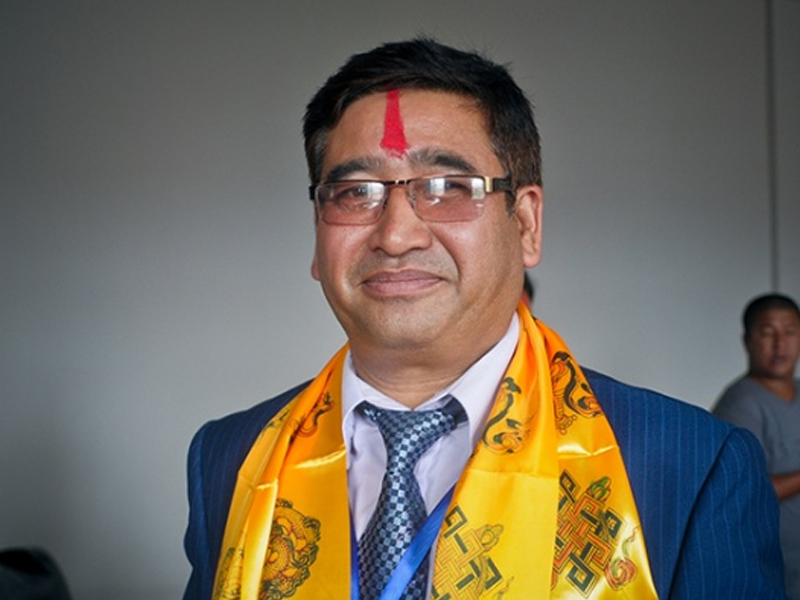 Jeevan Ram Shrestha has been reelected as the President of the Nepal Olympic Committee (NoC) on September 14, 2019.

Shrestha trumped his competitor Umesh Lal Shrestha by a 7-vote margin to secure the post of the NoC President.

Shreshta’s was elected for the post of the NoC President along with 19 other NoC officials also elected for various posts at the NoC office premises in Satdobato, Lalitpur. However, the process for counting the other officials’ votes is still underway.

The officials were elected in the presence of the International Olympic Committee and Olympic Council of Asia.

The newly-elected President has pledged his commitment to take forward the NoC’s autonomy effectively and playing an important role in the successful organization of the upcoming South Asian Games (SAG). 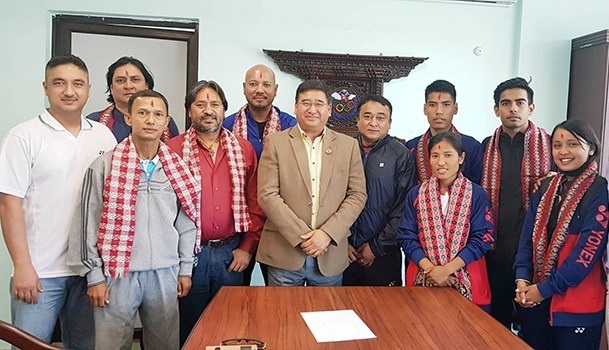 The new NoC President is also a parliamentarian and is a member of the House of Representatives.