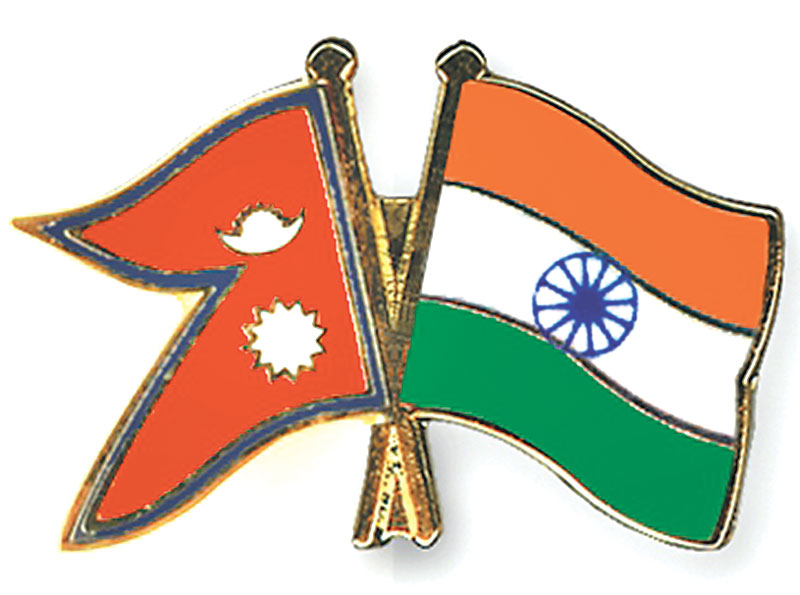 Taking ahead Indo-Nepal ties, the sixth meeting of the Eminent Persons Group (EPG) on Nepal-India Relations has been planned to be held in New Delhi, India on January 11, 2018.

This meeting gains significance in view of the fact that Nepal is seeing a long-waited political transformation in the form of recently-concluded general elections.

As the country is progressing towards its new government led by the Communist Alliance, Nepali EPG delegation, led by its Convener Bhekh Bahadur Thapa, are on a two-day trip to New Delhi for bilateral consultations with the Indian side.

In the meeting, Deuba has reportedly inquired about India’s stand on various issues pertaining to Indo-Nepal ties.

Nepal-India EPG was formed during the then Nepali PM Dr Baburam Bhattarai’s  India visit in October 2011.

Following that, during the recent visit of Indian PM Narendra Modi to Nepal  in July 2014, the two sides agreed to form the EPG of four members each with tenure of two years.

The EPG members have been mandated to come up with a joint document with recommendations based on their regular meetings in order to resolve all the contentious issues between the two countries.

According to Rajan Bhattarai, an EPG member from Nepal, both the sides have held discussions on various challenging issues between the two countries covering the 1950 Nepal-India Peace and Friendship Treaty, utilization of hydro resources, border management and issues related to trade and transit.