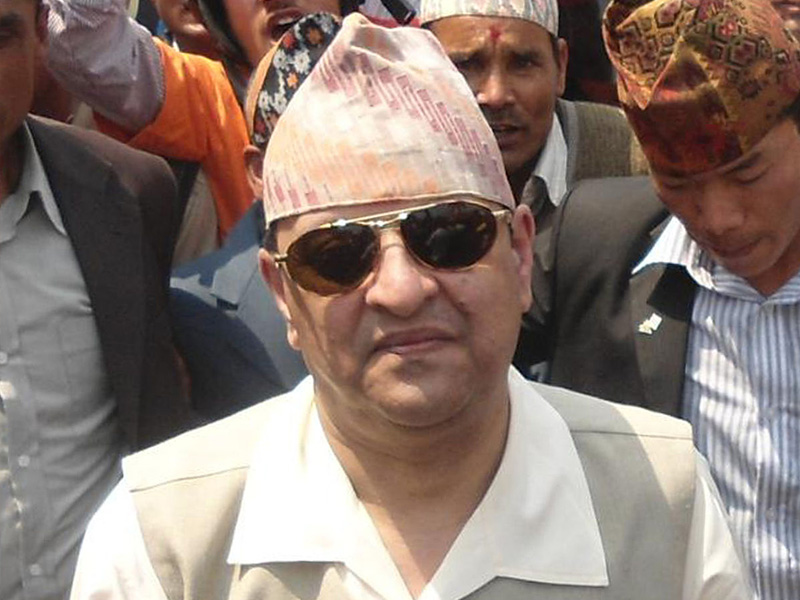 Along with Gobinda Go-Mata Mandir, the first-of-its kind temple, the king also inaugurated a Goshala (a shelter for cows) spread over 3.5 acres of land at Rathipur dedicated for indigenous breed cows.

Dev also participated in Hindu rituals performed organized by Shree Marg, the organization that took up this initiative of cow temple with an experience of working for protection and preservation of Hindu culture over the years.

On the occasion, the organization also launched ‘WoW Cow Mission’, the initiative that aims to protect and promote indigenous breeds that will boost the agriculture, nutrition and the overall economic sectors, informed Shree Marg secretary Sibasis Satapathy.

Interestingly, the king is also visiting Odisha’s famous Puri Jagannath temple, Lingaraj temple and Sakhigopal temple, marking the first such visit by any Nepali king to the place in the last 150 years.

Apart from this, Dev will also participate in various other rituals planned before he returns to Nepal.