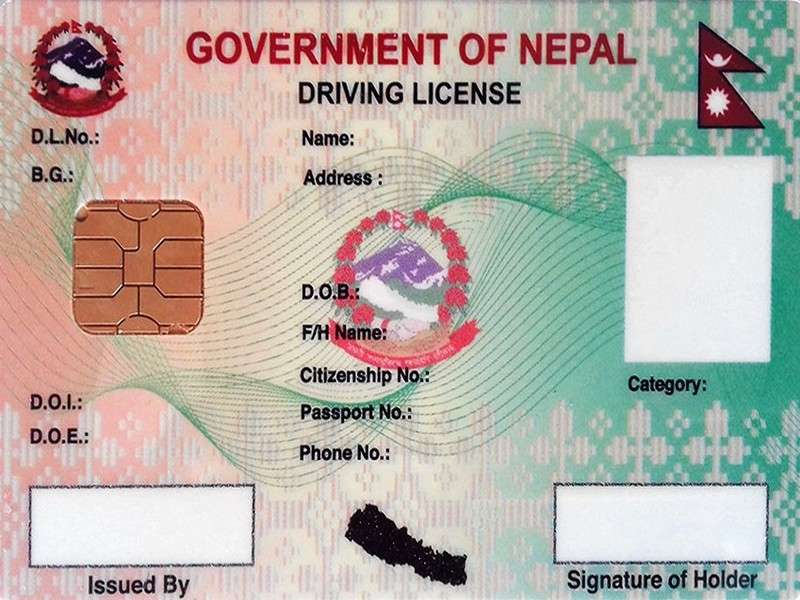 The Department of Transport Management (DoTM) has started issuing application forms across its zonal offices under its smart driving license distribution programme, from today.

“Initially, we distributed smart driving licences only in Kathmandu Valley and through six other zonal offices. Today, we have expanded it across the country,” said Tok Raj Pandey, DoTM spokesperson.

According to DoTM, seven out of 14 zonal offices have already started issuing smart licenses. These include Bagmati, Lumbini, Mechi, Koshi, Narayani, Dhaulagiri, and Gandaki zonal offices.

The department plans to start the distribution at all the remaining zonal offices by August 15, 2017.

Though the department has begun the distribution process in December 6, 2015, it has not been able to manage the technical issues at all offices. “Even the basic technical facilities cannot be found in all the offices,” says a DoTM official.

Meta Desc: The Department of Transport Management started with Sagarmatha, Janakpur, Rapti, Bheri, Seti, Karnali and Mahakali zonal offices, and plans to begin at all the remaining zonal offices by August 15, 2017.