Deuba Resigns, Oli On the Way as New Nepal PM 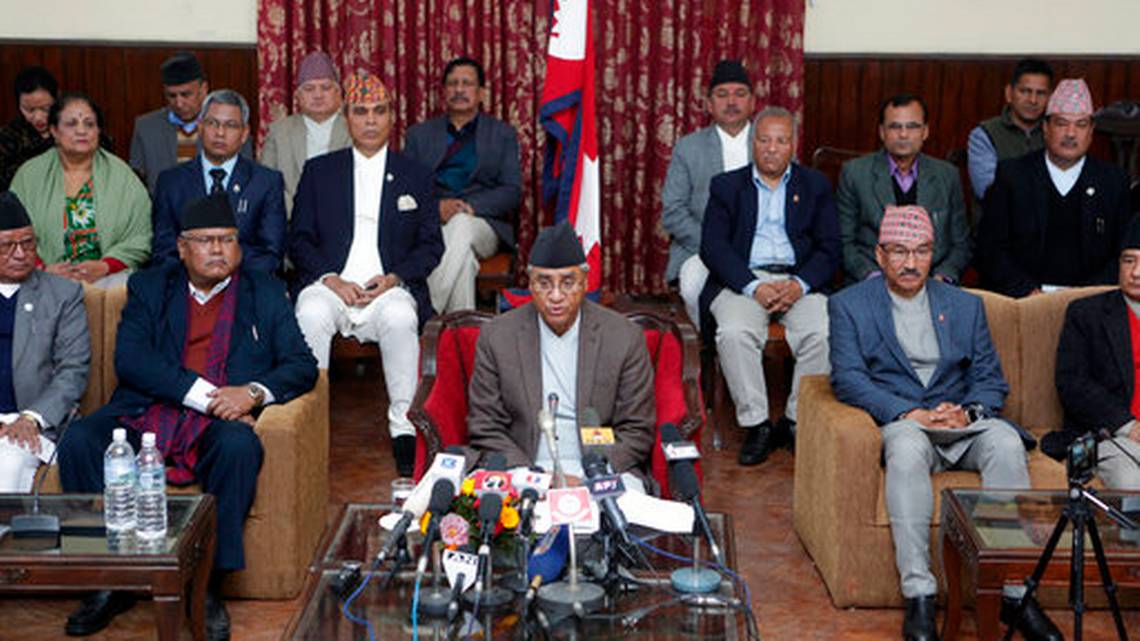 The entry of new Nepali Prime Minister has finally arrived as the Nepali Congress leader and current Prime Minister Sher Bahadur Deuba resigned from his office on February 15, 2018.

Deuba’s resignation from PMO welcomes the Communist-led new Nepali Government with Khadga Prasad Sharma Oli as the next Prime Minister.

Deuba served in PM office for eight months post the country’s transformation from a Hindu monarchy to the federal republic.

The main target of the Deuba-led Nepali Government was to complete the three phases of the country’s most-awaited landmark elections needed for the implementation of new Nepali Constitution.

“My main responsibility was to hold the three phases of elections for the implementation of the new constitution. My responsibility has been fulfilled, so I have decided to resign,” Deuba said in a statement.

All Set for New Government

The most-awaited Nepal General Elections 2017, parliamentary and provincial polls, saw the grand victory of Communist alliance of CPN-UML and CPN-MC over the ruling Nepali Congress.

After registering a grand victory, the communist alliance parties have been in discussions over the announcement of the PM candidate.

Though two names Oli and Pushpa Kamal Dahal came into the picture, Oli has been finally confirmed as the next Nepal PM.