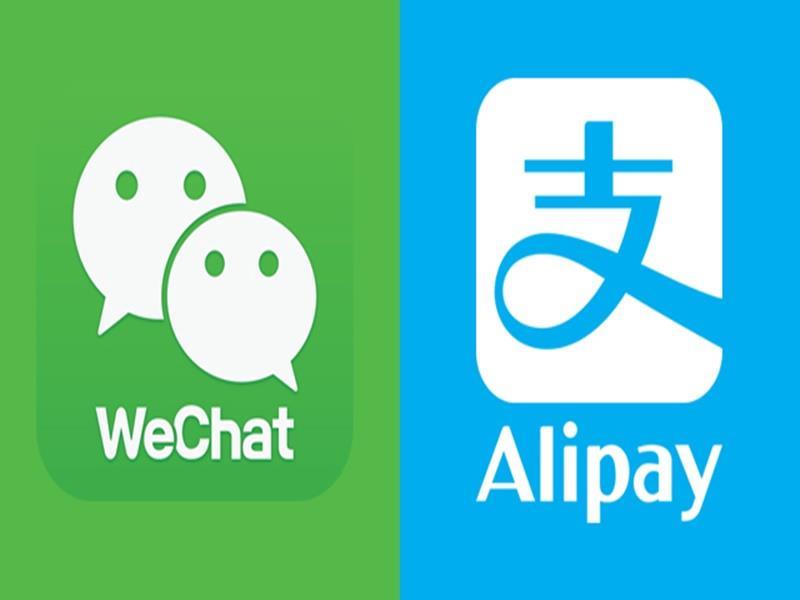 Nepal Government has banned popular Chinese digital wallets Alipay and WeChat to prevent the loss of foreign currency earnings from tens of thousands of Chinese tourists.

Laxmi Prapanna Niroula, a spokesman for the country’s central bank which announced the ban on Monday, said that Nepal was losing out since the actual transactions took place in China.

“We have enforced a ban on Alipay and WeChat Pay because the country is losing foreign currency earnings through its usage. Action will be taken if anyone is found using the platforms,” Niroula told AFP.

Niroula said there was no information available on the volume of transactions concerned.

Alipay, started by e-commerce giant Alibaba and owned by its affiliate Ant Financial, and WeChat Pay, built into Tencent’s popular messaging service, have hundreds of millions of users between them and are China’s dominant payment platforms.

A street in Thamel has even earned the name Chinatown because of the high number of Chinese-run hotels and restaurants. 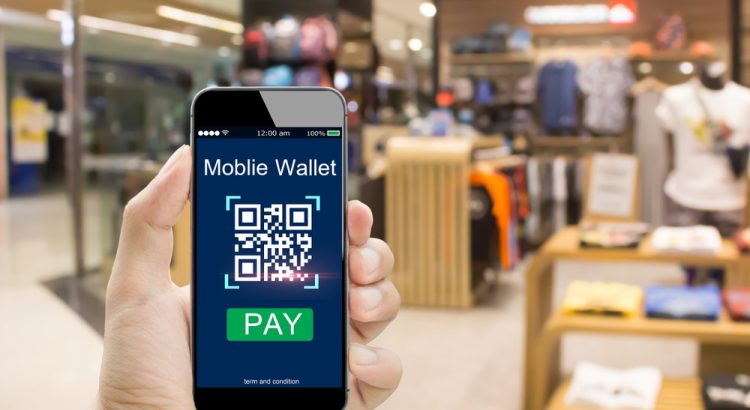 Tourism is a major revenue-earner for impoverished Nepal, home to eight of the world’s 14 peaks over 8,000m.

Tourism contributed 7.8 percent to the Himalayan nation’s economy in 2017, creating over a million jobs, according to the World Travel and Tourism Council.

Last year it welcomed more than a million visitors for the first time.