The two countries also decided to hold discussions with India to export power from Nepal to Bangladesh using Indian electricity transmission lines through the Siliguri corridor.

The two nations also decided to collaborate on alternative energy, besides investing in hydropower projects and exporting electricity from Nepal to Bangladesh.

“We held discussions on enhancing energy trade and investment between the two countries,” said Ghimire, while sharing that the two nations also planned to build a new high-voltage transmission line to Bangladesh through India.

The given projects are an important part of Bangladesh’ policy to import 9,000 MW electricity from Nepal by 2040. 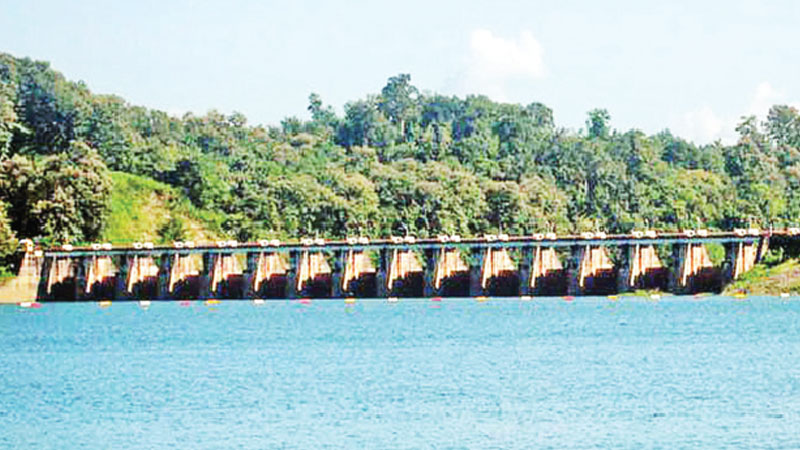 The JSC meeting is a follow-up to the meeting that marked the Nepal-Bangladesh agreement on energy cooperation ‘Cooperation in the Field of Power Sector’ held in August 2018 in Kathmandu.

As part of their first meeting, both nations agreed to cooperate on:

The agreement comes at a time when Nepal’s power generation is expected to increase in the next fiscal year with the initiation of 43 projects hydropower projects of 1149 MW installed capacity.

According to an official who attended the meeting, the estimated annual cumulative output for the proposed projects is 42713.18 GW/hr, almost 12 times Nepal’s current total output per year.