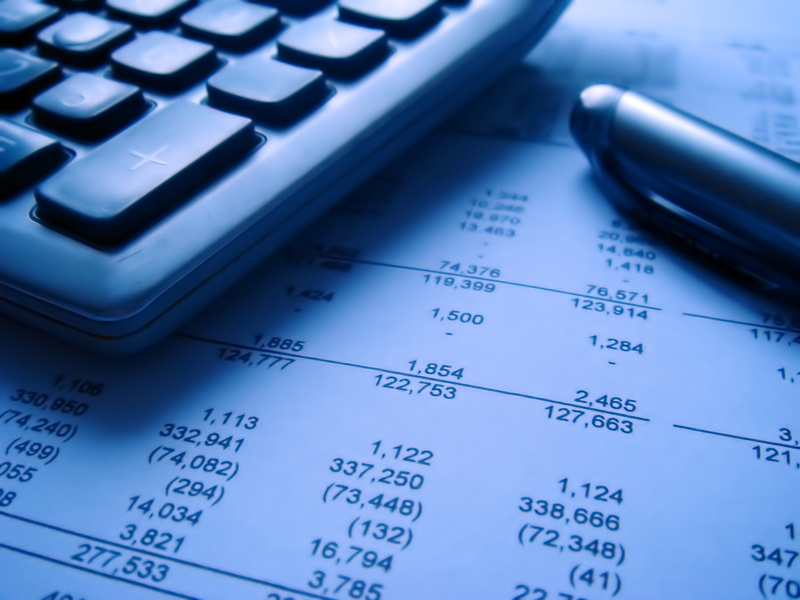 Nepal’s economic growth rate took a hit in FY 2072-73 when the Gorkha earthquake struck the country and stalled its livelihood. 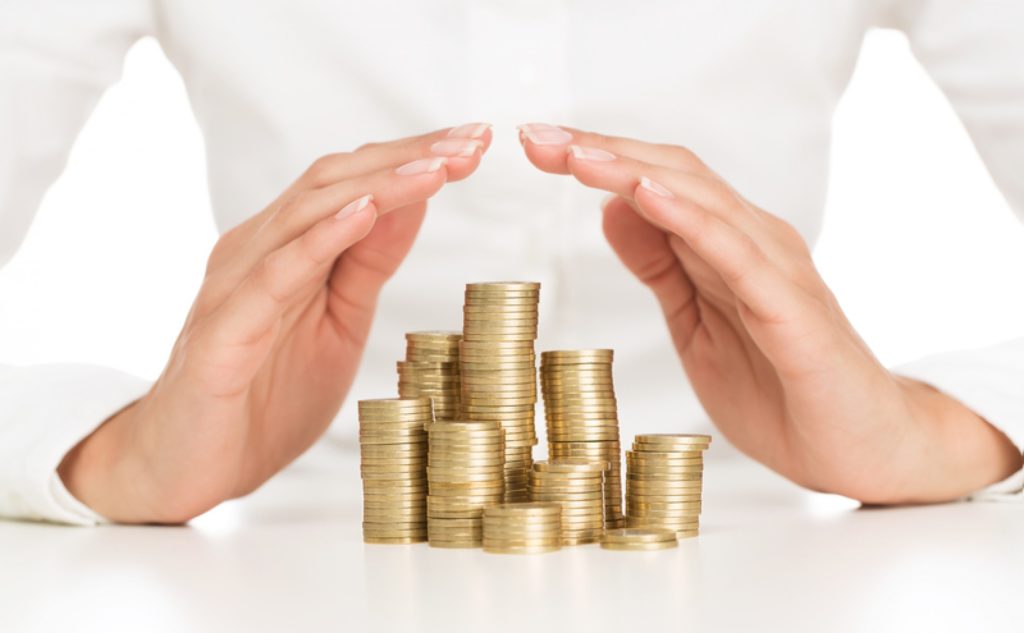 The per capita income for FY 2075-76 is estimated to reach USD 1, 034 compared to last year’s USD 998. Likewise, the total number of people living below poverty line has also reduced. A total of 18.7 percent people are currently under poverty line.

According to the white paper presented by Finance Minister Yubaraj Khatiwada one and half year ago, 21.6 percent of the people were living below poverty line.