‘Nepathya’ Gears up for Australia Visit 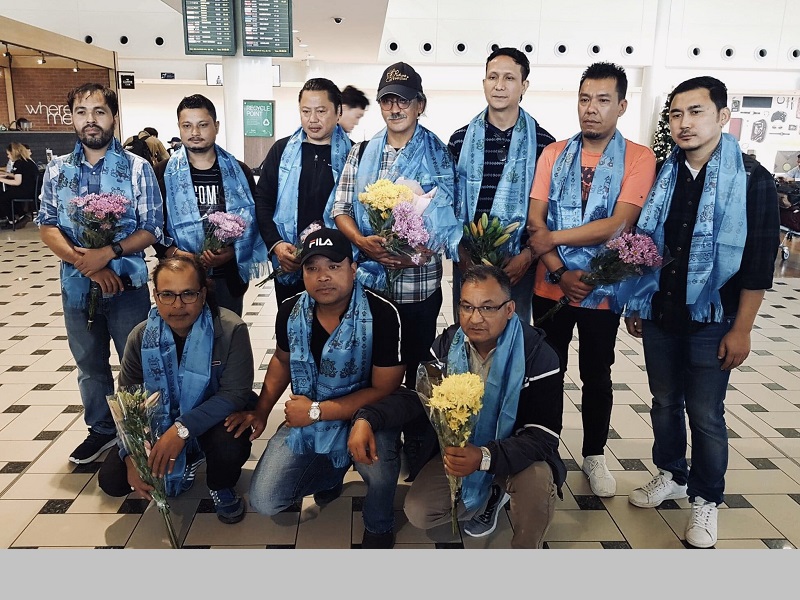 Hey Nepalis in Australia, here is an exciting update for you! Your home musical band ‘Nepathya’ is coming to enthuse you once again.

Continuing its rocking musical journey, ‘Nepathya’ is heading to Australia for the fourth time from November 19-December 08, 2019.

Beginning with Fortitude Music Hall in Queensland’s capital Brisbane, the team’s musical tour will continue to Darwin after three days later. Then the team will have special performances at Adelaide, Hobart and Sydney on November 22, December 02 and December 08, respectively.

“We love to come to Australia and entertain audiences with our pure blend of Nepali music,” says Nepathya’s lead singer and social activist Amrit Gurung. 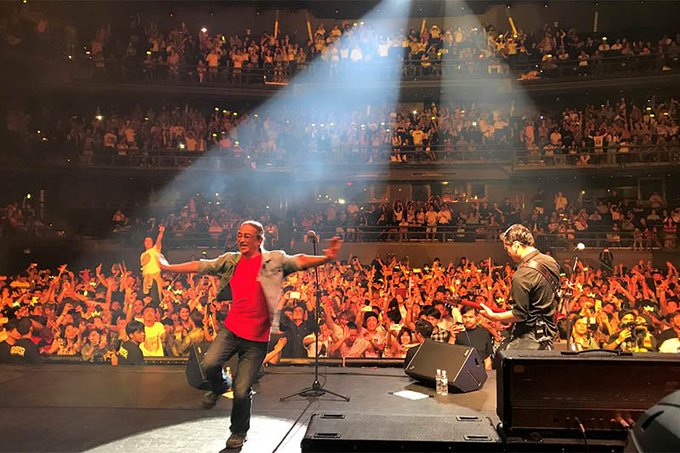 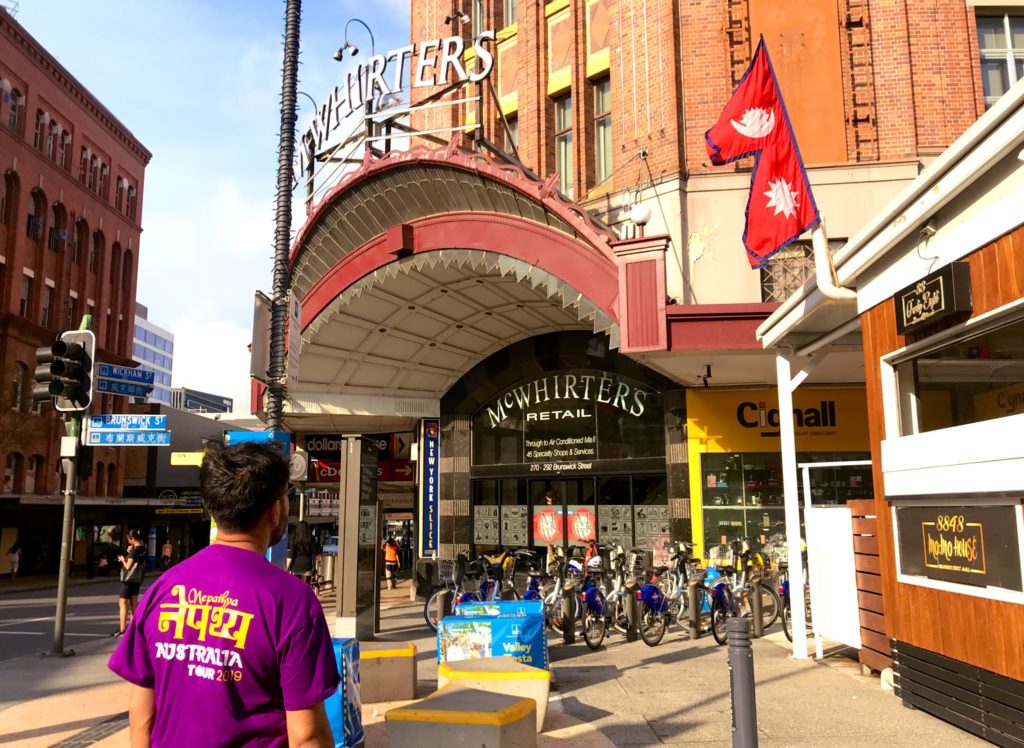 Nepathya travelled to Australia for the first time in 2009.