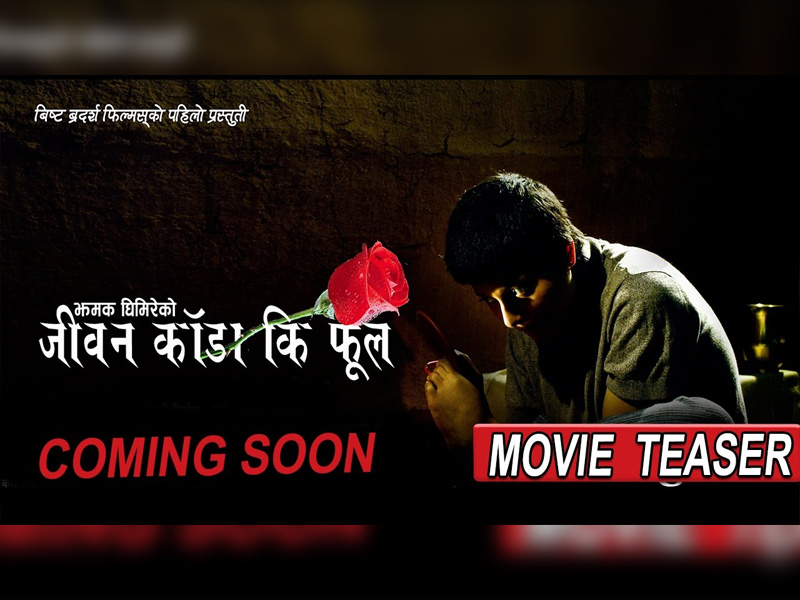 The movie is based on Ghimire’s life and shares the name of the book written by the talented writer.

The movie will be officially released on November 22, 2019. 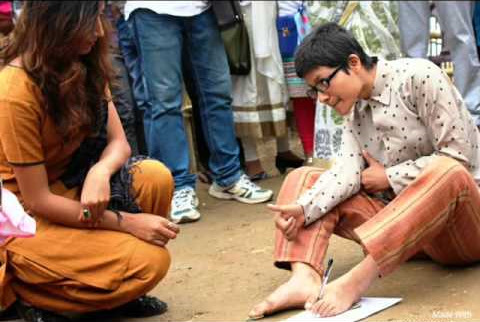 Jhamak Ghimire won the prestigious literature award Madan Puraskar in 2076 BS for her contribution to Nepali literature with Jeevan Kada Ki Phool based on her own life.

For those who don’t know about this special writer, Ghimire was born with Cerebral Palsy and writes with her feet.

Nepali Sansar honors and cherishes the contribution of Ghimire to Nepali literature.