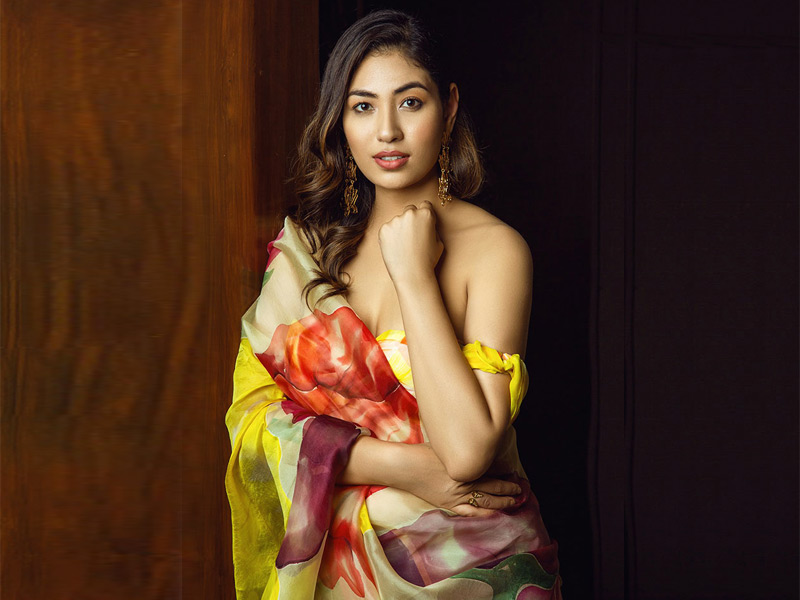 Nepal is all set for the 66th Miss Universe contest to be held in Las Vegas, the United States in November 2017.

Nagma Shrestha will be representing Nepal in this global contest that marks the country’s first-ever participation in the Miss Universe pageant.

In this regard, Nepal’s reputed institute The Hidden Treasure (THT) crowned Nagma Sreshta at an event held in Kathmandu on September 22, 2017. The event marked the 22nd anniversary of Hidden Treasure, the institution behind the Miss Nepal annual beauty pageant.

“When the invitation from the Miss Universe franchise, which is based in New York (USA), was received after the completion of the national beauty pageant Miss Nepal 2017 in April, THT took the decision to select Nagma Shrestha, Miss Nepal (Earth) 2012 to represent Nepal at the upcoming Miss Universe pageant,” said The Hidden Treasure in its official release.

THT further said that Nagma Shrestha holds an extensive experience at pageants and is a suitable candidate to represent the country in the Miss Universe 2017.

Shrestha holds a good track record of representing Nepal at the Miss Earth 2012 contest, where she went up to the finale round.

She also won the third runner-up award at the World Miss University contest in China and was also the award-winner for the best tourism video at the Miss Eco Universe 2016 in Egypt.