The fall in remittances is mainly due to the economic distress induced by the pandemic.
Business
Government
News 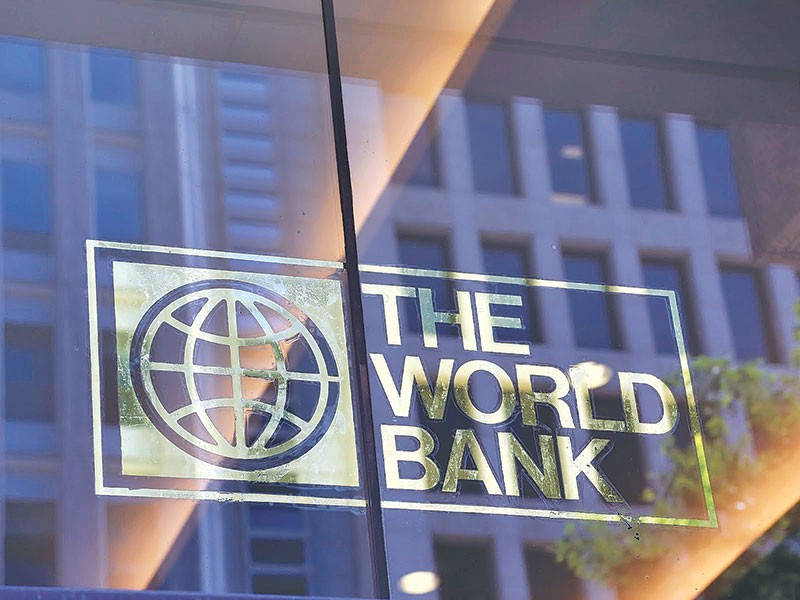 Though Nepal has already restarted the stalled economic activities after six months of hiatus, the foreign remittance inflow to the country continues to be the primary concern.

According to the latest estimates by the World Bank, the remittance inflow to Nepal is projected to reach USD 7.39 billion in 2020, a drop of USD 858 million from USD 8.25 billion in 2019.

In the ‘Migration and Development Brief’ released on Thursday, the World Bank stated that the remittances sent by migrant workers are projected to decline 14% by 2021 against the pre-pandemic levels in 2019. 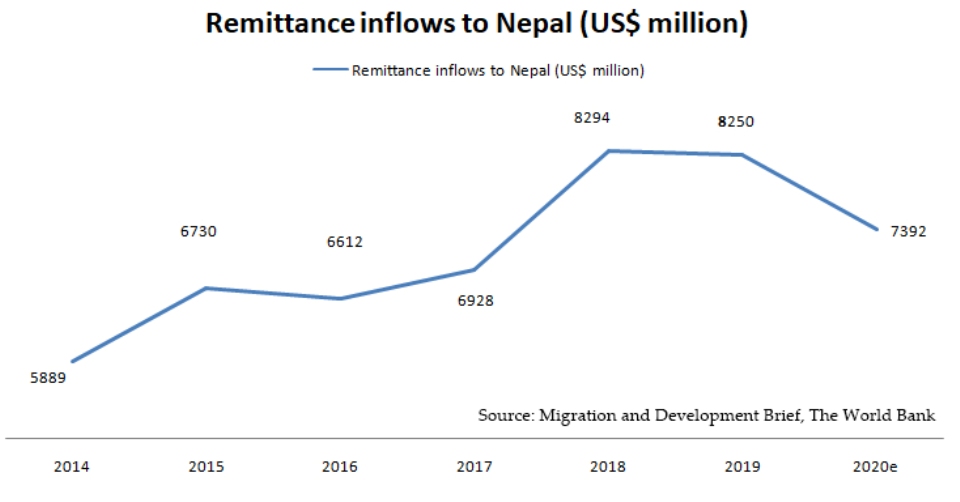 However, the fall in remittances is expected not only in Nepal but in almost all global countries.

Likewise, the WB has also stated that the number of international migrants is expected to decline for the first time in recent history as new migrations have dropped and return migration has raised.

“Return migration has been reported in all parts of the world following the lifting of national lockdowns, which left many migrant workers stranded in host countries. Rising unemployment in the face of tighter visa restrictions on migrants and refugees is likely to result in a further increase in return migration,” stated the World Bank.

Despite the concerns that the remittance inflow could be hit hard by the pandemic, Nepal’s foreign remittances have so far remained strong.

According to Nepal Rastra Bank (NRB), the remittance growth in the last six months has remained strong, despite the pandemic.