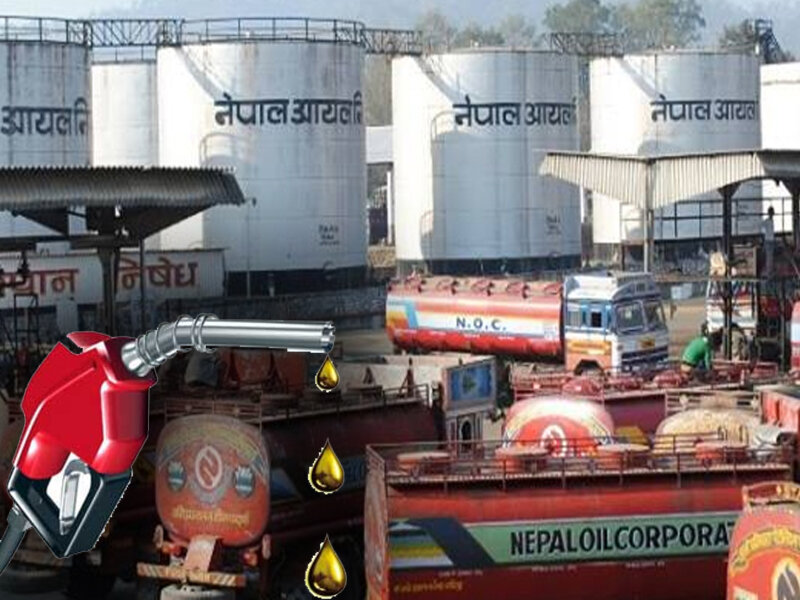 Much of Nepal is bracing for the worst of the coronavirus pandemic by shutting down non-essential businesses.

The nationwide lockdown has resulted in catastrophic loss of income for businesses, forcing many to close their doors temporarily or permanently.

However, some businesses have gained an edge even during the coronavirus pandemic.

Nepal Oil Corporation (NOC), the state-owned oil monopoly, is one such business.

While unveiling its financial position on July 12, the NOC has projected a profit of NPR 11 billion by the end of the current FY 2019/20, up by 25.7% from last fiscal. 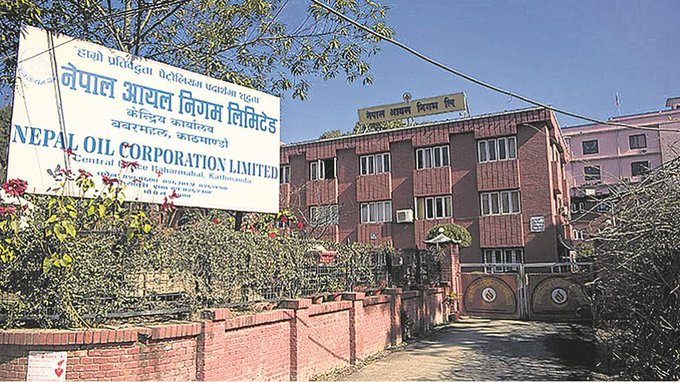 According to the Corporation, the profits, which stood at NPR 10.86 billion as of July 12, 2020, are likely to hit NPR 11 billion by the end of the current fiscal.

However, the NOC is heavily criticized by the public for charging high fuel prices to secure abnormal profits.

In the last two weeks, the NOC had hiked the fuel prices twice, violating its own working guidelines.

According to the Automated Pricing System Guideline 2014, the NOC cannot raise the fuel price by more than 2% at a time. However, the NOC can revise the price fortnightly only after receiving the latest pricing from Indian Oil Corporation, the sole fuel supplier to Nepal. 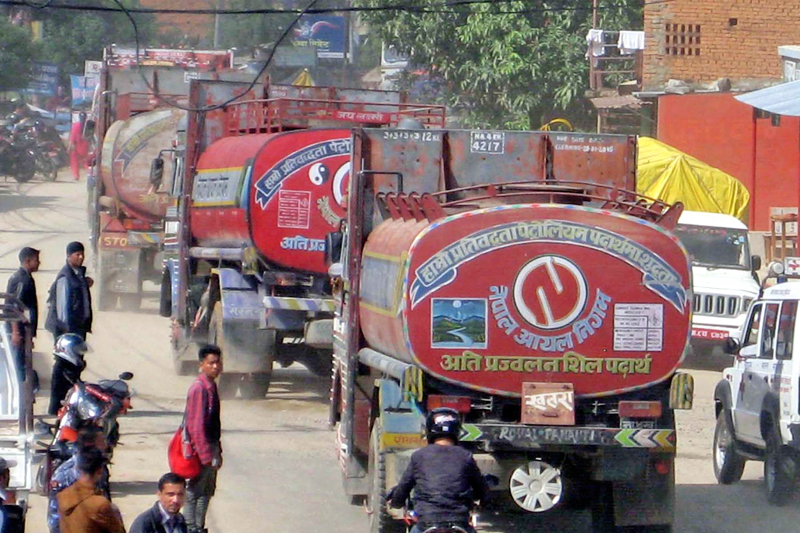 Moreover, the Corporation is also criticized for not reducing the price of petroleum products as per the international market.

Earlier in March, the global price of crude oil fell below USD 30 a barrel due to the coronavirus pandemic. However, the NOC had reduced the fuel priced nominally. As per the NOC records, the petrol price was reduced just by NPR 2 from NPR 108/L to Rs 106/L during the period.

Even a group of Nepal Student Union activists staged a sit-in protest in front of the head office of the NOC on July 12, demanding revision of the fuel prices.

The NOC has earned cumulative profits of NPR 52 billion in the last five years. In the current FY, the Corporation has carried out transactions worth NPR 240 while maintaining a reserve of NPR 19 billion.

The NOC has contributed NPR 65 billion to the government revenue in the current fiscal. The contribution includes-