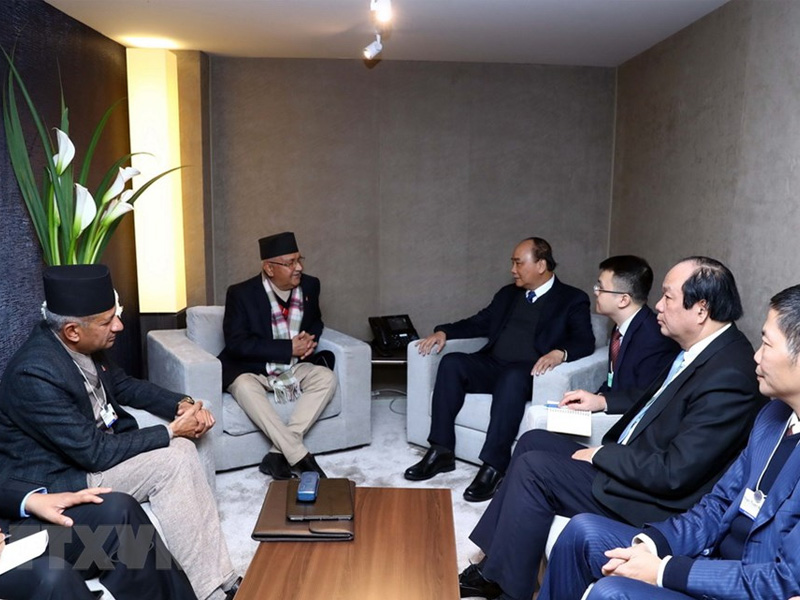 There is a need for revival of multilateralism and rules-based international trade system to address the interests of the Least Developed Countries (LDC) like Nepal.

Prime Minister Oli said this on January 23, 2019 at the Informal Gathering of World Economic Leaders (IGWEL) held as part of the ongoing 49th World Economic Forum (WEF) in Davos.

Speaking on the theme ‘The End of Global Trade as We Know It?”, Oli urged G20 leaders and renowned global business leaders to think on revival of multilateralism and global trade system to promote and protect the interests of LDCs. 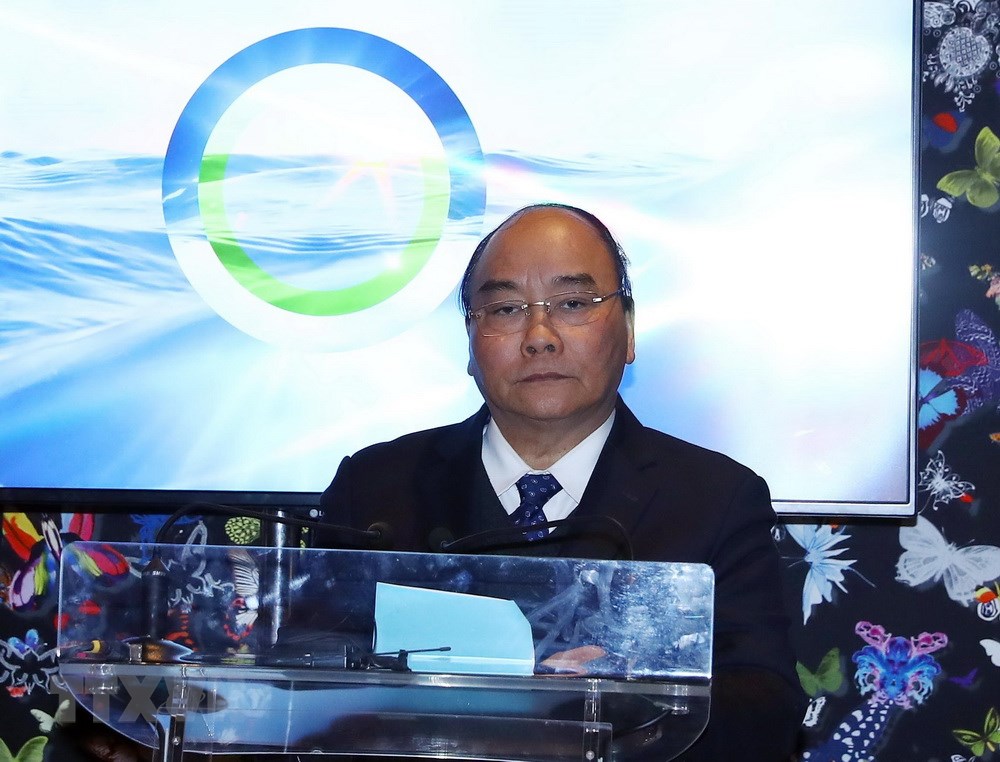 As part of the session, leading pharmaceutical company heads and others called on Oli for possible investment in Nepal’s priority sectors.

According to a release by Nepal’s Embassy in Geneva, the Finance Minister also held separate meetings with the Director of a Netherlands-based company, where the two sides discussed about investment and development assistance to Nepal.

In another update, the United Nations High Commissioner for Refugees Filippo Grandi also called on Nepal Foreign Minister Pradeep Kumar Gyawali, where the two discussed on matters pertaining to refugees in Nepal along with the Global Compact on Refugees.

Besides, other Nepali delegation officials also held separate meetings with various government and business leaders of other nations who attended the WEF Annual Meeting.

Nepal’s development plans, policies and priorities were on the top of agenda for Nepali delegation in their discussions part of the 49th WEF.