A commemoration ceremony will be held at the 9/11 Memorial Plaza at the World Trade Center site in Lower Manhattan on September 11, 2019 at 8:40 AM EST
News
Special Stories
World 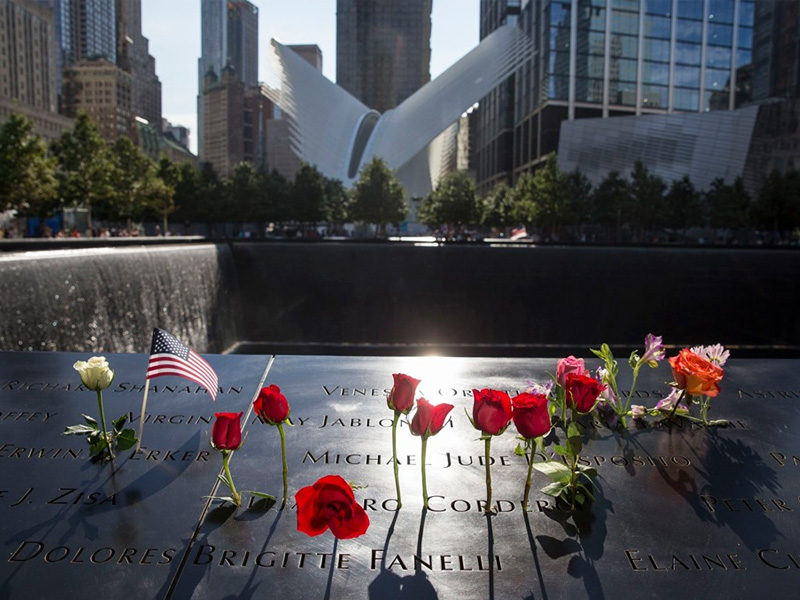 America still lives the horrific memory of the 9/11 terrorist attacks that killed 2,983 men, women and children.

On September 11, 2001, terrorists hijacked four commercial flights and crashed them into prominent American sites including New York’s City’s Twin Towers and the Pentagon.

In memory of the tragic incident and the loss of lives that ensued, a commemoration ceremony will be held at the 9/11 Memorial Plaza at the World Trade Center site in Lower Manhattan on September 11, 2019 at 8:40 AM EST.

The ceremony also commemorates the victims of the February 26, 1993 World Trade Centre victims.

During the ceremony, only the family members of the 1993 and 2001 World Trade Centre attack victims will be allowed to visit the 9/11 Memorial & Museum. On the other hand, general public will have access to the memorial only at 3:00 PM EST. 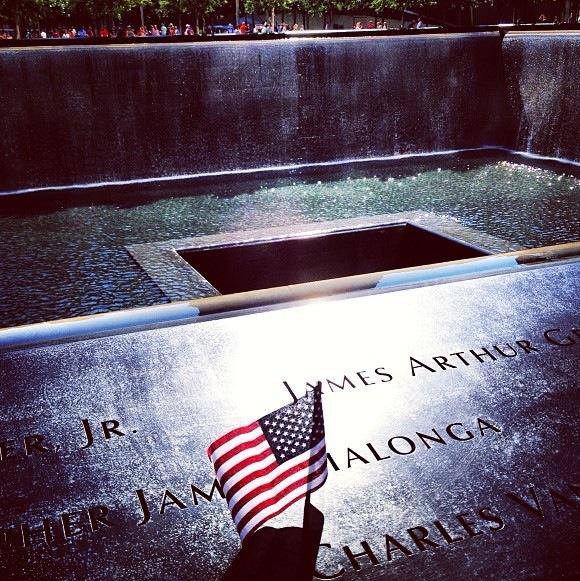 The event’s Facebook page and 911memorial.org/live along with other broadcasters including CBS and ABC will be streaming the ceremony live for the world to watch.

The names of all the victims will be read aloud at the official 9/11 Anniversary ceremony. The list of names can also be found on the 9/11 Memorial website.

The first moment of silence will begin at 8:46 a.m. Houses of worship have been asked to toll prayer bells at that time. 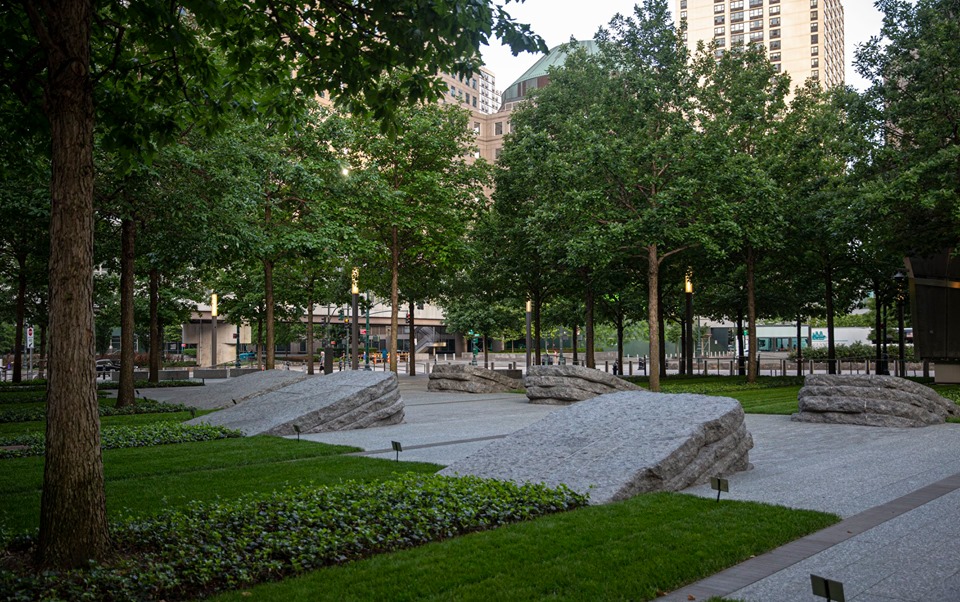 Special events are being held in view of the memorial including: 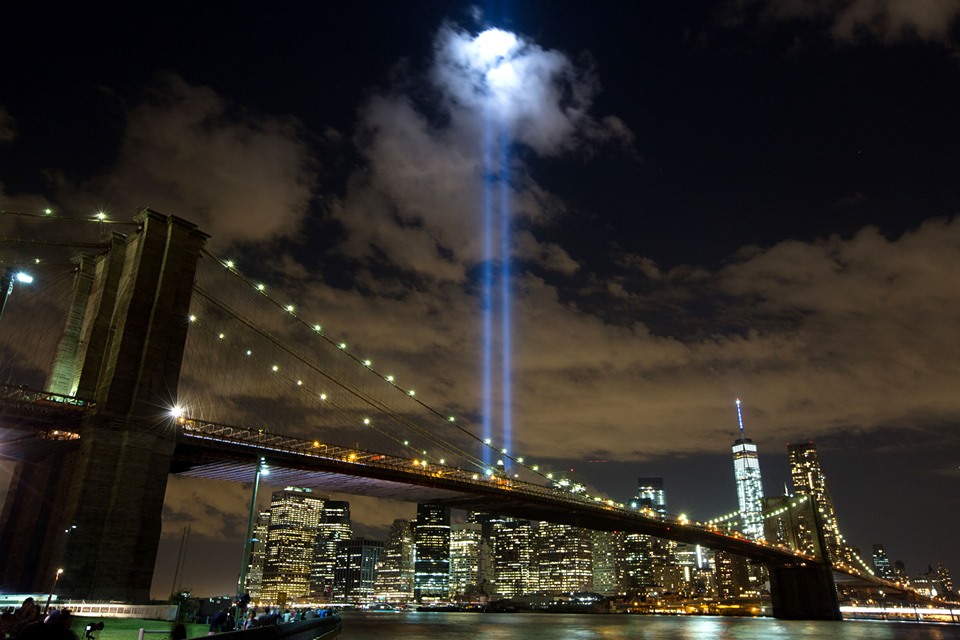 Tonight, we’ll be testing #TributeinLight in preparation of the 18th anniversary of 9/11. Tomorrow, the #911Memorial will open to the public at 3:00 p.m. and will stay open until midnight for a special viewing of Tribute in Light. https://t.co/AjC1V0Yp98 #Honor911 pic.twitter.com/6Jc6CLrk5X