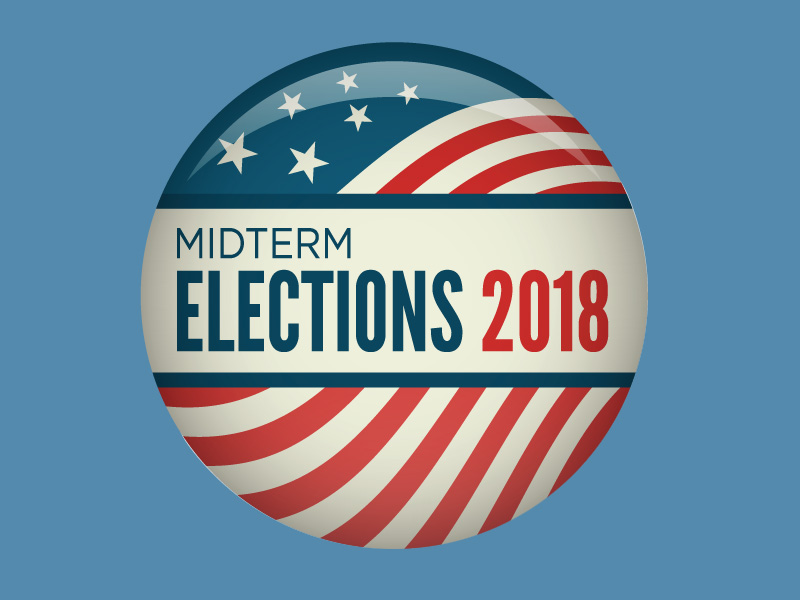 The political heat in the United States has intensified as the midterm election date is fast approaching.

Ahead of the midterm polls scheduled for November 06, 2018, the Republican Donald Trump and the Democratic Barack Obama, toured key areas of the country in the final weekend of the campaigning on November 03-04, 2018.

Trump and Obama face-off was at peaks in their campaigning trips to Georgia & Tennessee and Indiana & Illinois.

Trump chose the Georgia & Tennessee ground to woo Republican voter base with his party’s achievements and ignited fears of what the Democratic rule would bring to the country in key aspects like immigration.

Obama, on the other side, approached Indiana & Illinois voters bashing away the Republican party on their moves to repeal the Affordable Care Act’s protections for those with preexisting conditions.

The Trump-led ruling Republican Government was also criticized on a range of issues involving the US-Mexico border, corruption, among others.

“America is at a crossroads. The character of our country is on the ballot,” read Obama’s statement.

The current and former presidents toured across Florida and Georgia, with Obama in Miami & Atlanta on November 03, 2018 and Trump in Pensacola & Macon on November 03-04, 2018.

Trump is reportedly focusing on regions that won him good vote bank in 2016 elections and is staying away from regions that possibly have strong Democratic voter base.

“Look, look, look! Caravan, caravan!’ Then they’re giving tax cuts to their billionaire friends. Look, look, look! Whatever is the thing scary. And then they’re sabotaging your health care. You can’t fall for it,” said Obama addressing Gary citizens.

“They promised they were gonna take on corruption in Washington. Instead they’ve racked up enough indictments to field a football team,” added the ex-president.

Meanwhile, Trump was confident in saying, “This election will decide whether we build on this extraordinary prosperity we have created.”