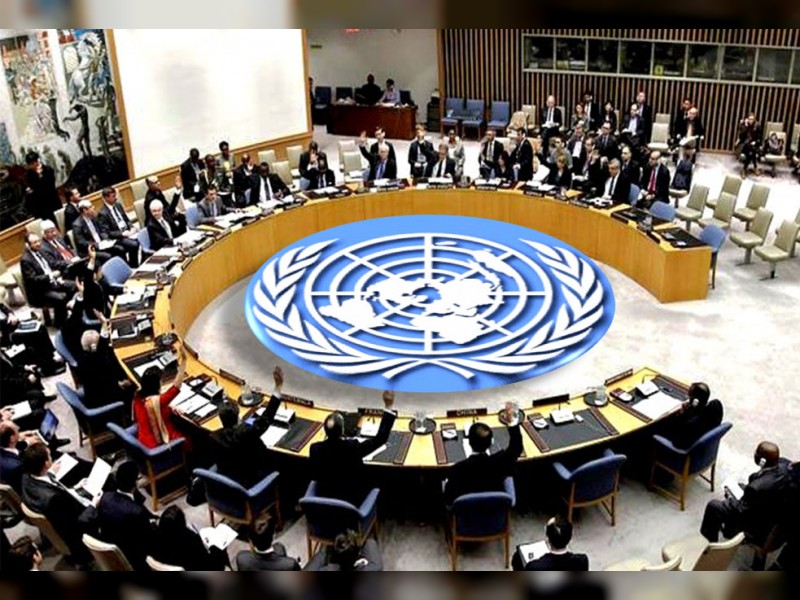 The decision was taken after China gave a go-ahead for the proposal that blacklists Azhar.

As per the UNSC designation, Azhar’s assets will be inactivated, his travel and any arms in his possession will also be banned.

“Big, small, all join together. Masood Azhar designated as a terrorist in the @UN Sanctions list. Grateful to all for their support,” tweeted Syed Akbaruddin India’s Ambassador and Permanent Representative to the United Nations. 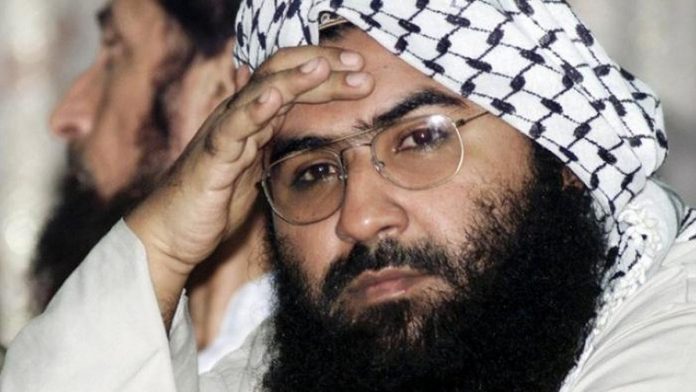 China gave its consent for the proposal submitted by France, UK, and US in the Security Council’s 1267 Al Qaeda Sanctions Committee in February 2019. It was submitted a few days after the Pakistan-based terror group carried out the deadly Pulwama terror attack killing 40 Indian CRPF jawans.

The proposal is the fourth attempt in the last 10 years at the UNSC to designate Azhar as a ‘global terrorist’. India made similar attempts in 2016 and 2017.

JeM was also allegedly the mastermind behind the Pathankot air base attack in India in January 2016.