Uber to Roll Out Flying Taxi Services in Melbourne

Test flights in Melbourne will begin from 2020, while commercial operations begin in 2023
News
World 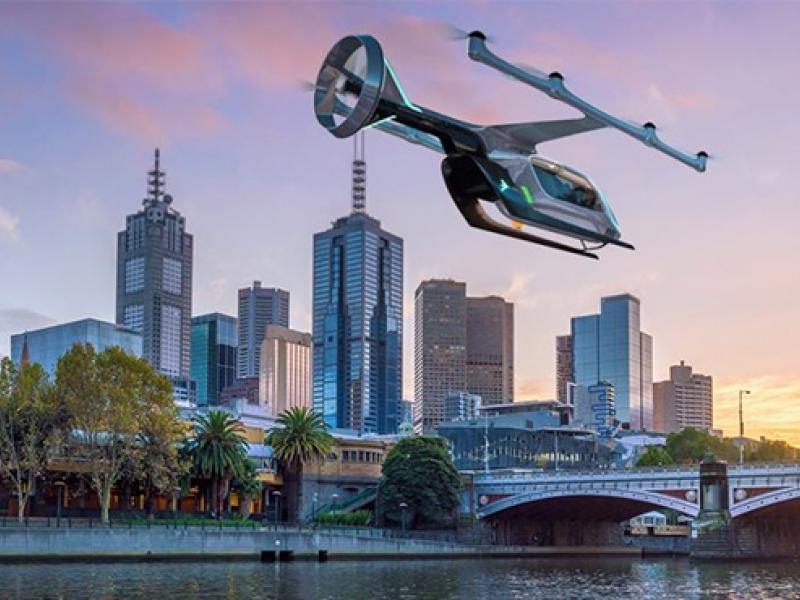 Uber’s air taxi services are all set to make way in Australian skies. Uber plans to launch its pilot project in Melbourne besides US cities, Los Angeles and Dallas.

The company chose Australia due to its friendly skies and open minds to adopt non-traditional transport technologies.

The long-term vision is for safe, quiet electric aircraft that transports ten of thousands of people across cities for the same price as an UberX trip over the same distance, reads Uber’s website. 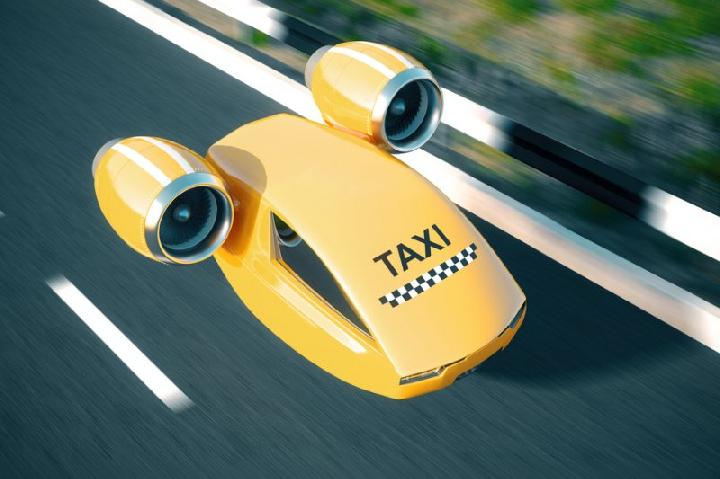 The trial will be conducted in collaboration with experienced Australian companies such as Melbourne Airport for Infrastructure and Telecommunications Support, Macquarie , Scentre Group and Telstra.

Test flights in Melbourne will begin from 2020, while commercial operations begin in 2023.

“The 19 km journey from the CBD to Melbourne airport can take anywhere from 25 minutes to around an hour in peak hour, but with Uber Air this will take around 10 minutes,” shares Eric Allison, Global Head, Uber Elevate- the parent program of Uber Air.